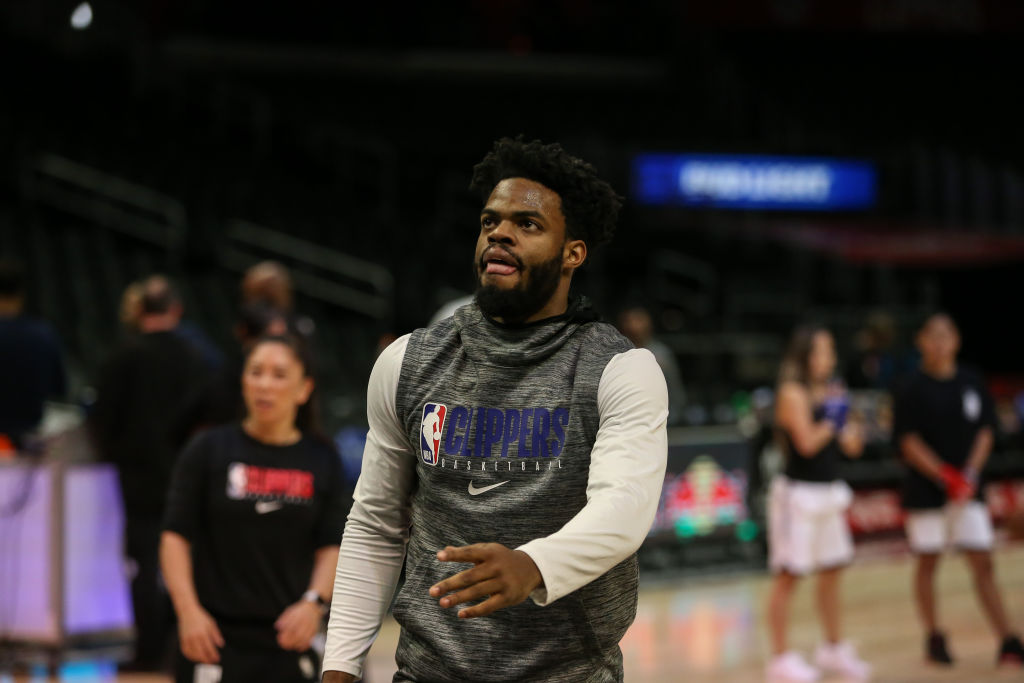 The Detroit Pistons plan to sign Derrick Walton Jr. to a 10-day contract, Shams Charania of The Athletic reports. The 24-year-old with roots in the area has bounced around several NBA stops already this season.

Most recently, Walton Jr. was acquired by and released by the Atlanta Hawks at the trade deadline earlier this month. Prior to that, he had sought to establish himself as a rotation piece on the Los Angeles Clippers.

Walton Jr. saw 23 games with the Clippers earlier this year and an additional seven with their G League squad. Walton Jr. contributed across the board for the Agua Caliente Clippers, averaging 11.9 points, 5.7 rebounds and 7.4 assists per game.

Walton Jr. will fill the roster spot freed up by Detroit’s recent release of Reggie Jackson.