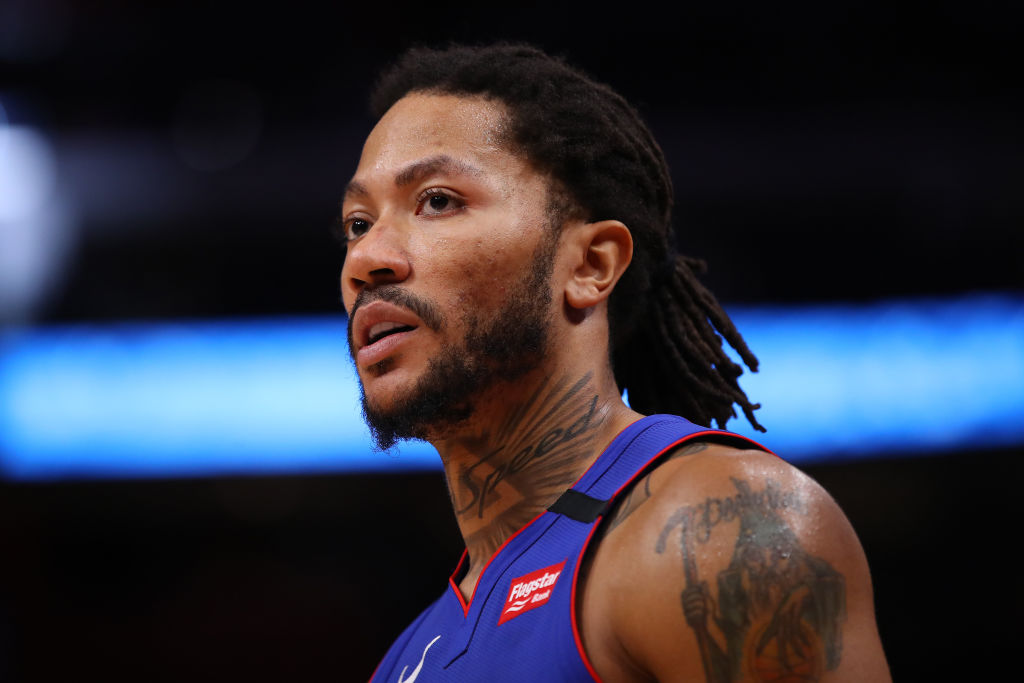 The Detroit Pistons haven’t been afraid to part ways with veteran players as they focus more intently on a rebuild but don’t expect the team to proceed with a buyout for 31-year-old Derrick Rose.

“There’s no chance,” ESPN’s Brian Windhorst said on The Hoop Collective Podcast. “[…] From what I understand, when the Lakers called the Pistons and expressed an interest in trading for [him], the Pistons said ‘hey, we appreciate you calling, but we’re not trading him. Dwane Casey likes him. We think he’s going to be important for us next year.’ He just wasn’t available.“

Detroit signed Rose to a two-year, $15M contract. While Rose has battled some injury issues, he’s averaged 18 points per game on 48.6% shooting. That percentage is just a tic off Rose’s career-best of 48.9%. In 26.7 minutes per game, Rose has also put up 5.7 assists per game.

The Pistons kicked off a rebuild at the trade deadline, when they swapped Andre Drummond to the Cleveland Cavaliers for John Henson, Brandon Knight and a second-round pick. Following the deadline, Detroit worked buyout agreements with guard Reggie Jackson and Markieff Morris. Jackson and Morris both headed to Los Angeles, as they signed with the Clippers and Lakers respectively.

Neither Rose nor the Pistons seem to have any desire to go down a similar path. Unlike Jackson and Morris, Rose is under contract for the 2020-21 season at a very reasonable $7.7M. Detroit is also poised to rebuild quickly, as they project to have over $34M cap space available this summer. That makes Rose a key player on a value contract going forward.