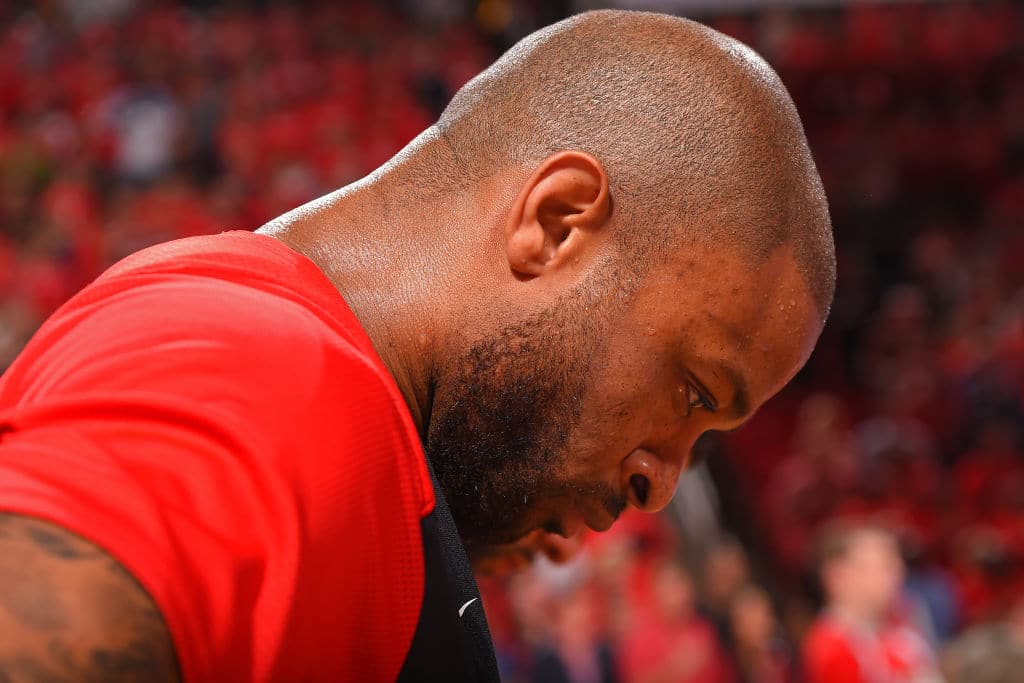 PJ Tucker is “optimistic” about re-upping in Houston.

Tucker adds that he’s confident the Rockets will smoothly transition from Chris Paul to newcomer Russell Westbrook next season.

“We lost a great player, we got a great player,” Tucker said. “We got a lot of guys back. We still got a core of our team. You know, it is what it is. It’s the NBA, changes are made. All you do is look at yourself and your teammates, keep your eyes on the next season and try to go after it, so now I plan to do that this year.”

“I’ma do what I do, man. I’ll help Russ in any way I can. I’m gonna be one of the leaders on the team, (especially) defensively. I’m just gonna do me, I’m gonna do what I do every single night to the best of my ability.”

As far as his long-term future with Houston, both Tucker and the team want him to stick around. This season is the last fully guaranteed year he has on the four-year, $32 million deal he signed in 2016. With 2020-21 only partially guaranteed, Tucker wants his future sorted out sooner, rather than later.

Related PJ Tucker: Rockets ‘Were a Hamstring Away from Having a Championship’