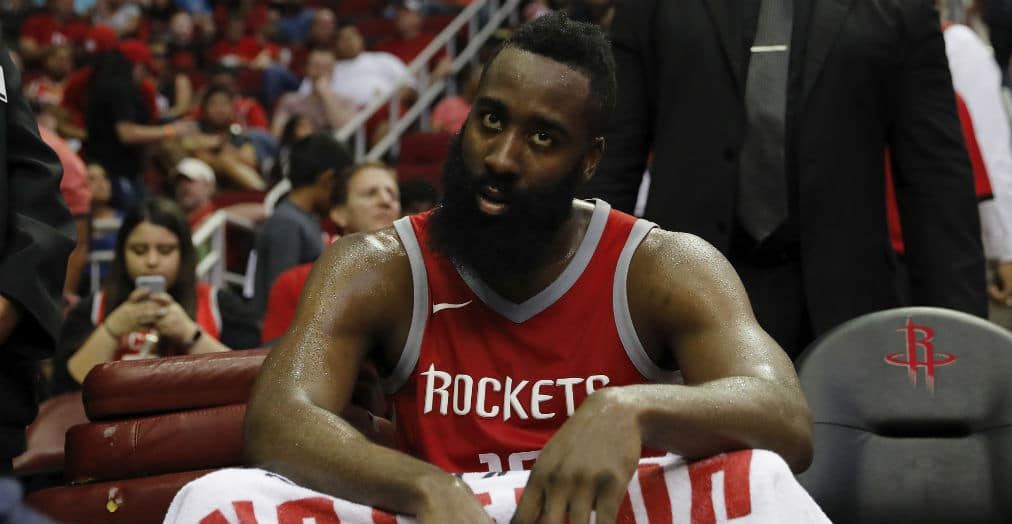 The Hawks were able to fend off a late-game surge from the Cavaliers. Before Channing Frye and Dwyane Wade missed shots on the Cavs’ final possession, the Hawks couldn’t be stopped. They had 37 points in both the first and third quarters with Dennis Schroder’s 28 points and 9 assists leading the way.

Dwyane Wade said after the loss that the Cavs need to fix their “awful” starts.

The Clippers fought back from a 25-point deficit to take a 2-point lead late in the fourth quarter behind 23 points and 8 rebounds from Blake Griffin. But the Heat were able to survive when Austin Rivers missed a pair of free throws with 17 seconds remaining. Then James Johnson made a pair on the next possession, sealing the win for Miami. Hassan Whiteside went for 21 points and 17 rebounds.

#TheBrothersJohnson & The Man with the Golden Arm had it going off the bench today in LA!

After eight lead changes and five ties, the Celtics were able to put the Magic away with a 23-point lead. They had six players score in double-figures, led by Jaylen Brown’s 18. Marcus Smart dished 8 assists and Al Horford pulled down 10 rebounds. The Cs have now won eight in a row.

That bucket belonged to Brown pic.twitter.com/y0ZPh5ndEc

John Wall sat this one out with a sprained left shoulder so Bradley Beal went off. Beal shot 16-26 to get his 38 points.

”Hands down, he’s probably the best go-to guy at the 2 spot in the League,” Marcin Gortat said after the win. ”He’s just a freak right now.”

Beal chipped in 5 rebounds and 4 assists, and got help from Otto Porter, who scored 19. DeMar DeRozan scored 26 in the loss.

James Harden opened with 22 points in the first quarter on 4-4 shooting from beyond the arc and 4-4 shooting from two-point land. He added 8 more points in the second quarter and then didn’t stop rolling after. He completely dissected the Jazz’s defense, ranked third in defensive rating. When he wasn’t scoring, he was dishing. He threw 13 assists to go along with his career-high 56 points.

The Spurs dominated the third quarter to put the young Suns away. They won the frame 34-13, opening up a 27-point second half lead. LaMarcus Aldridge scored 21 and six other Spurs scored at least 11 points. The win gave Gregg Popovich his 1,156th career victory, placing him ahead of Phil Jackson on the all-time wins list for coaches.

The Pacers held a lead for most of this game, but then Kristaps Porzingis went into full Unicorn mode. He erupted for 26 points in the second half, including scoring 15 straight in a run that spanned both the third and fourth quarters. KP ended up with a career-best 40 points and had 8 rebounds and 6 blocks, too.

He made a late-game assist to rookie point guard Frank Ntilikina, who nailed a three-pointer to cap off a 19-point comeback.

The Timberwolves scored 40 in the second quarter and never looked back, holding on to a double-digit lead for most of the game. Andrew Wiggins had 20 points and Jeff Teague had 12 assists, helping the Wolves to their fifth straight W.

Carmelo Anthony was ejected after picking up a flagrant 2 in the third quarter. The game went back-and-forth in the final moments. Paul George and Russell Westbrook were delivering for the Thunder, while Damian Lillard and CJ McCollum weren’t giving up the lead for the Blazers. Lillard’s 36 points and 13 assists proved to be too much for OKC to handle.

Brook Lopez scored 21 points and Brandon Ingram added 20 as the Lakers were able to hold off Mike Conley and the Grizzlies. Conley hit a late three-pointer to make things interesting, cutting the Lakers’ 22-point lead to 5. But Kentavious Caldwell-Pope got a steal and hit a pull-up jumper from the foul line to end Memphis’ hopes. 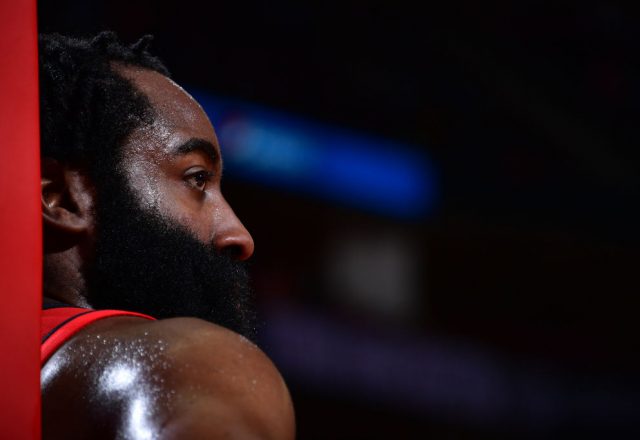