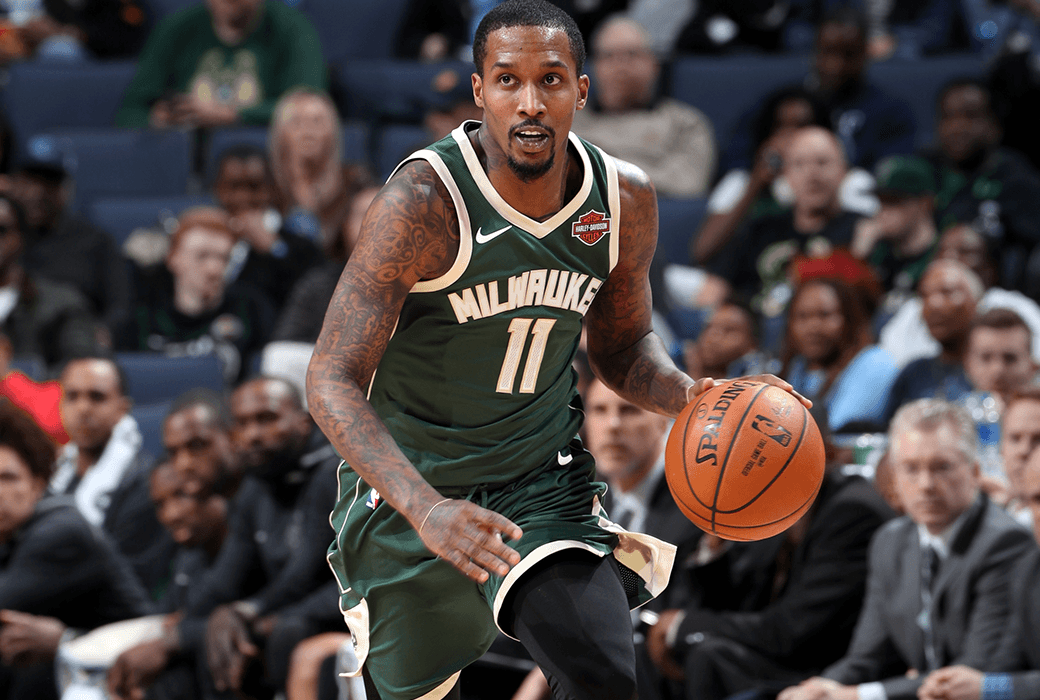 Already short-handed without star Kawhi Leonard, San Antonio was unable to get any rhythm on offense as LaMarcus Aldridge sat out with a sore right knee.

The loss moved San Antonio down to 10th in the conference and outside the top eight for the first time this year.

Chris Paul is a MAGICIAN 🎩 with the rock… (via @nba) pic.twitter.com/ehvubCpuXu

Brandon Jennings was able to seamlessly integrate himself into the Bucks’ rotation despite having only one practice with the Bucks under his belt since returning from a stint overseas, notching 16 points, 12 assists and eight rebounds in 24 minutes off the bench.

Kris Middleton led the Bucks with 24 points and had a game-high plus-minus of +21.

Carmelo Anthony was able to shake off his shooting struggles as he led the Thunder with 21 points on 7-for-14 shooting from the field and 5-for-7 from behind the arc.

Russell Westbrook stuffed the stat sheet with 17 points, 11 assists and 10 rebounds, putting him a 99 career triple-doubles.

The win moved the Thunder up to fourth in the Western Conference and 11 games above .500, its best mark of the year.

9️⃣9️⃣ triple-doubles later and still having fun with it 🔥 pic.twitter.com/rMGh10N225

Jusuf Nurkic recorded 27 points and 16 rebounds as had his way inside as the Heat’s star defender Hassan Whiteside sat out due to injury. The same day he claimed he was amongst the league’s top shooters, Damian Lillard went 7-for-14 from behind the arc en route to a 32-point outing. The win was Portland’s 10th straight.