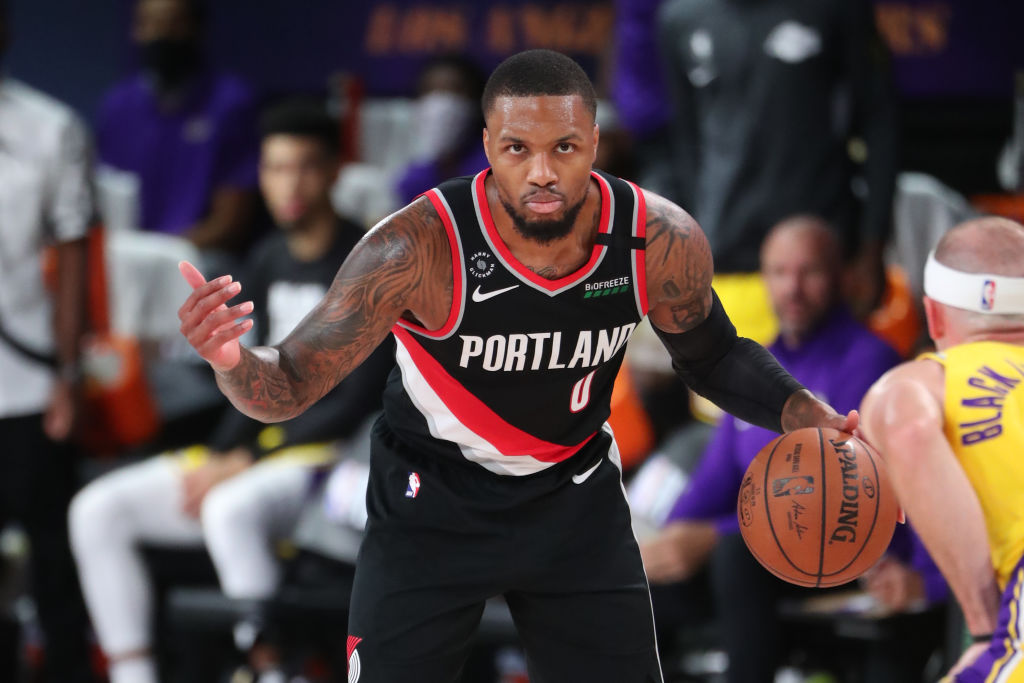 The second batch of playoff openers unfolded Tuesday night and it became abundantly clear that bubble basketball hits different. Both No. 8 seeds staged Game 1 upsets over their No. 1-seeded opponents, setting the stage for increased drama in the opening round of the postseason.

We’ve broken down each of the night’s matchups below. Catch up on Tuesday’s action, including Donovan Mitchell’s historic 57-point explosion, right here.

The Magic have been here before. The last time they stole Game 1 of a first round tilt with a title contender, the 2019 Raptors went on to win the championship. Led by criminally underrated Nikola Vucevic’s 35 and 14, the Magic took an early lead on the Bucks and didn’t bother to look back. There’s never been any doubt that Orlando’s veterans can hoop – Terrence Ross chipped in with 18 points of his own and D.J. Augustin added 11 and 11 in this one – the question is whether they’ll be able to withstand whatever Milwaukee comes back with after the wake up call.

Jimmy Butler looked every bit the apex predator basketball fans hoped he’d be in his first taste of playoff action with the Heat and his 28 points led a well-balanced attack that ultimately drowned out the best efforts of a short-handed Pacers opponent. A poke to the eye sidelined Victor Oladipo after just eight minutes of action and he’s now considered day-to-day. Despite the uphill battle (the Pacers are also without Domantas Sabonis), Indiana rallied to flirt with the lead in the fourth quarter but couldn’t keep up with Butler, Bam Adebayo and Goran Dragic.

There was no consensus on how the Rockets would fare with Russell Westbrook on the sidelines but James Harden wasted no time proving that the Houston club is well-equipped to at least balance the scoring load without him. Harden’s 37 points led the game but his six made three-pointers were just the tip of the iceberg. The Rockets hit 20 threes, effectively flooding the Oklahoma City from beyond the arc any time they tried to narrow the gap. Danilo Gallinari scored 29 but the Thunder failed to exercise their will against what could have plausibly been a vulnerable opponent.

The Blazers are a particularly scary No. 8 seed and they demonstrated exactly why by taking command of their opening game against a rusty Lakers squad. The Los Angeles offense failed to top 100 points for the fourth time in the bubble, shooting just .351 from the field. Still, the Lakers managed to keep the game close into the final quarter, in no small part thanks to LeBron James’ 23-point, 17-rebound, 16-assist triple double. Alas, the discombobulated top seed fell prey to Damian Lillard down the stretch as the Bubble MVP continued to hit gamebreakers from incomprehensible distances. Neither team looked consistently impressive in this one but the series as a whole just became that much more exciting.