LeBron James hits the 25,000-point mark, and the Golden State Warriors win by 50. 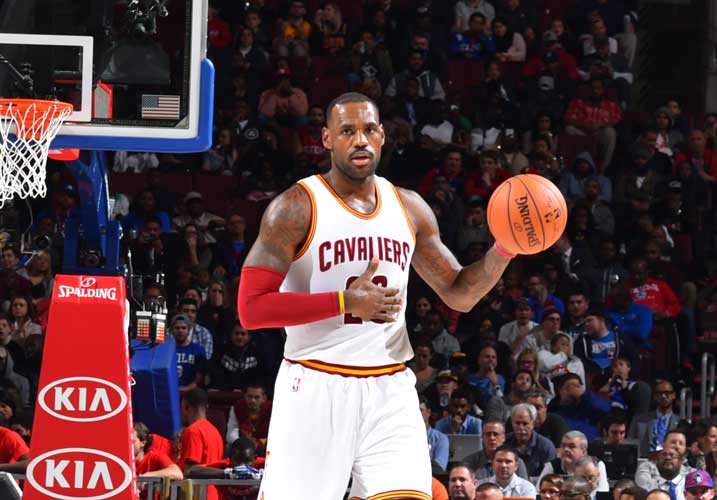 While not in its traditional long-form, The Post Up is back! Long-time SLAM readers know the column has been the daily hub to talk hoops throughout the season. It’s a tradition we had to continue. Rock with us.—Ed.

Congrats to King James, the youngest player to hit 25K … Kinda cool to see a former prez on the sidelines in Barclays … Porzingis has a really neat name by the way, and oh, a sick putback, though not sick enough to get a win for the NYK … Harden and the Rockets finally got their first win … RIP Flip … Them young Wolves ain’t looking too bad… Can’t say the same about the Grizz, yeesh … Lob City’s vital signs are alive and well … As are Stephen Curry’s and his Dubs’ who won by a whopping 50, did we mention we love that man?