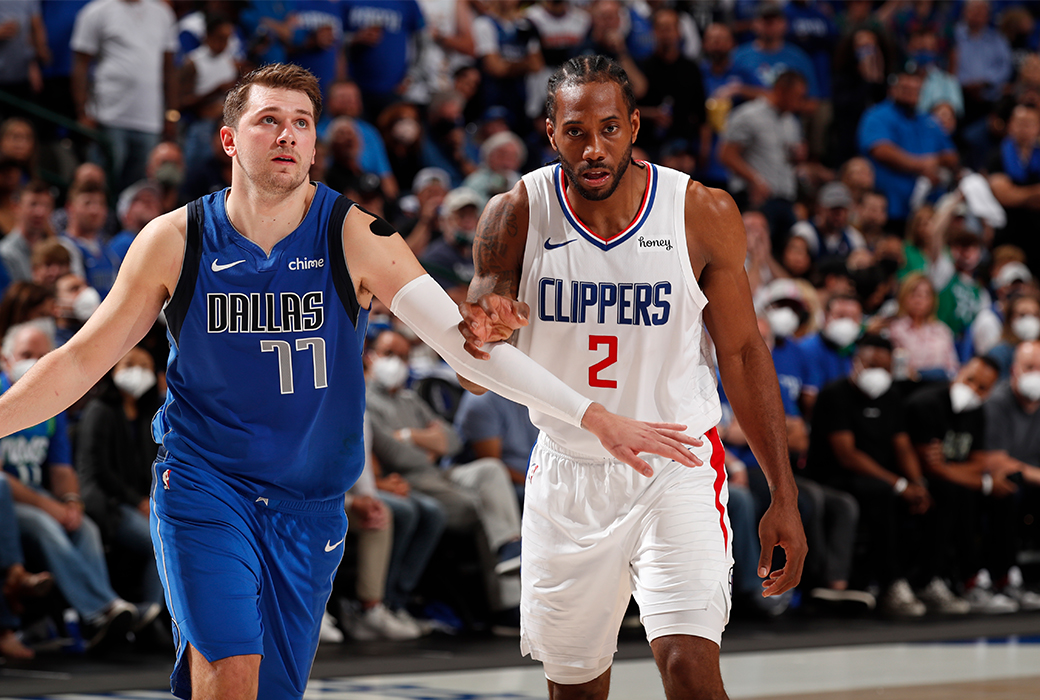 This is the first-round series that will not end. The Dallas Mavericks are the odds on favorite to win this series on Sunday. Why? The Mavs are the road team. With the Clippers coming back to tie the series and force a Game 7, this is the first time in NBA playoff history that the road team has won the first six games without a loss.

The Los Angeles Clippers didn’t stop Luka Doncic in this game, but they made him work just enough as he finished with 29 points and 11 assists.

The story of this game was Kawhi Leonard. The two-time champion showed why he will always be in the conversation as one of the top five players in the NBA. This report does not do him justice.

He can score on the inside and dunk on you.

He can dance with anyone to set up the mid range.

Then he can send you home with a step back 3 pointer. He gave Luka a taste of what he had been doing to his teammates all series long.

KAWHI IS DIALED IN. (via @NBATV) pic.twitter.com/otiYjgIe6G

Kawhi Leonard finished with 45 points (18-25 shooting!) spurred on by five shots from long distance. He had a personal 11-0 run in the third quarter to get the Clippers back in the game and found time to fill out the stat sheet with 6 rebounds, 3 assists and 2 steals. Easily one of the top five early performances of these playoffs.