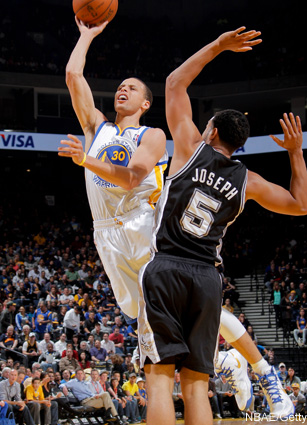 First off, apologies to anyone who came here for recaps of last night’s action, writing about basketball games after what transpired earlier today seems trivial. Maybe this isn’t the best platform for this, but considering this is where I’ve been writing pretty much every Sunday-Thursday for the past six months, it feels right.

Over the last few years, I’ve made the trip from New York to Boston more times than I can count (after college, I was in a long distance relationship for two years—she thankfully moved to New York last summer) and the city holds a special place in my heart. I went to school in New England and became close friends with many from the Boston area—people I still keep in close touch with today. I have family who live in downtown Boston, my girlfriend’s family and friends still live there, and I had friends running in yesterday’s marathon as well as in attendance to cheer them on.

After spending the afternoon and much of the evening making phone calls, sending texts and e-mails, I was relieved and very thankful to hear that everyone was accounted for and safe. The day has left me physically, mentally and emotionally wiped and while watching Steph Curry bomb threes against the Spurs in one of the final games of this amazing regular season is making me feel better, I don’t have it in me to stay up much longer.

My thoughts go to everyone in Massachusetts and my heart is heavy for all those in attendance who had to witness such brutality on what should have been a celebratory and joyous event.

Thank you all for your continued support of SLAM and SLAMonline.