Post Up: The Braided Beard Handles 76ers in Primetime 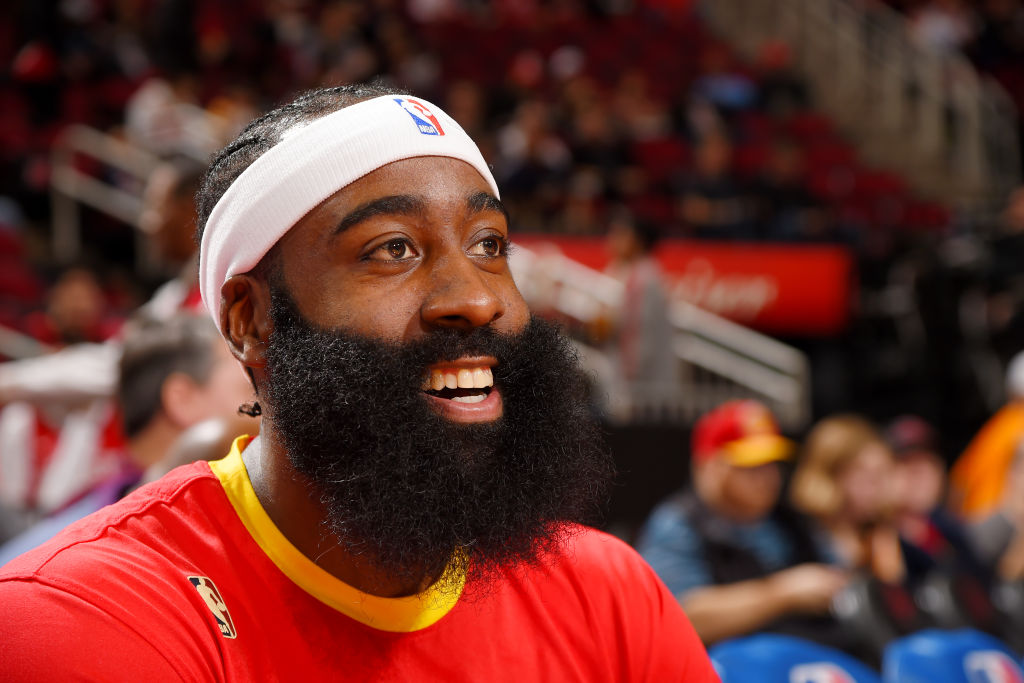 The Celtics did not miss a beat without star guard Kemba Walker, as they defeated the Hawks to bring their home record to an admirable 14-2. Jaylen Brown was excellent, scoring 24 points on an efficient 8-13 shooting with 10 rebounds and 2 steals. Marcus Smart, back from a recent eye infection, stuffed the stat sheet as usual, and even though he only scored 15 points, he made his presence felt with 6 rebounds, 9 assists, 3 steals and 2 blocks. If I’m in the playoffs, I want him on my team.

For the Hawks, Trae Young was marvelous, with 28 points, 10 assists and some jawdropping long-range bombs, but this game showed exactly why the Hawks were reportedly targeting Andre Drummond. They lost the rebounding battle 42-54, and the Celtics had twice as many offensive rebounds. Bring on the trade rumors.

Remember when 85 points was a normal score? Nowadays, if a team scored that many, it usually doesn’t end well. Despite a valiant effort from star Jimmy Butler (23 points, 10 rebounds, 7 assists and 3 steals), center Bam Adebayo was the only other player to reach double-digit points.

Thanks to 25 points on a scorching 6-10 from deep from Terrence Ross, the Magic were able to take advantage of Miami’s off night. They also got this wild dunk from renowned leaper Aaron Gordon:

The Blazers easily handled the Wizards thanks to their core four. Damian Lillard dropped 35 points, CJ McCollum contributed 24 of his own, Hassan Whiteside had 23 points, 21 rebounds and 5 blocks, and Melo had a sweet put back jam to go along with 16 points on 7-9 shooting

The Wiz can take solace in an unexpected 35 points from reserve guard Jordan McRae at least.

James Harden broke out the braids, and the results were fantastic as usual. The braided Beard dropped 44 points, 11 rebounds and 11 assists in a convincing win over the inconsistent 76ers. Clint Capela also exploded for 30 points and 14 rebounds on 80% shooting.

Sure, Ben Simmons had 29 points, 13 rebounds and 11 assists, but it simply was not enough.

The Suns got to throw out their original starting lineup of Ricky Rubio, Devin Booker, Kelly Oubre, DeAndre Ayton and Aron Baynes for the first time in a while, and the result was a victory. Sure, it was against the Knicks, but it was a victory nonetheless.

Booker was fantastic per usual, with 38 points and 7 assists; it was his fifth straight game of 30 or more points. Oubre continued his phenomenal season with 29 points on 11-16 shooting and Ayton added a double double and 5 assists.

It was a big reunion night for all involved from the blockbuster Lakers-Pelicans trade this summer. Brandon Ingram and Lonzo Ball combined for 45 points, but it was not enough against the rolling Lake Show.

AD was out for vengeance, exploding for 46 points, 13 rebounds and 3 steals, while LeBron supplanted a modest 17 points with a monster 15 assists. Danny Green also splashed home six 3-pointers for 25 points.