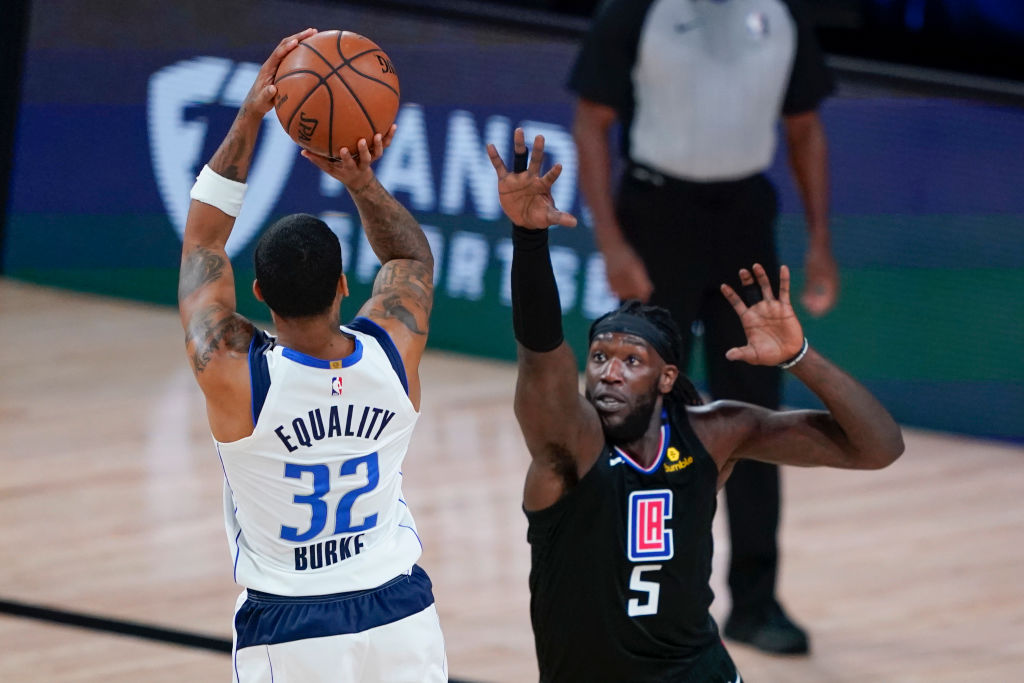 A pair of underdogs made their first-round matchups considerably more excited as the basketball community grapples with the concept of home-court advantage in the bubble.

We’ve broken down each of Wednesday night’s matchups below. For a crash course on Tuesday’s games, when both conference’s No. 8 seeds slayed their No. 1 seeded opponents, click here.

The Nets came back swinging after getting punched in the mouth in their first-round opener and even started to pull away from the defending champions for a quick minute in the first quarter. As the Game 2 match progressed, however, the Raptors clawed their way back in front thanks to a 24-point, 10-assist showing from Fred VanVleet. Each of Brooklyn’s starters scored 14 or more points and that helped them play the Raps close until the bitter end but it wasn’t enough. All but 16 of Toronto’s 104 points came from VanVleet, Kyle Lowry, Pascal Siakam and Norman Powell, indicative of the multitude of scoring options the Raptors bring to the table.

Donovan Mitchell followed up a historic playoff opener with a second star performance and while he topped out at 30 points in this one, his Jazz took and finished with a commanding lead on their favored opponents. Hired gun Jordan Clarkson chipped in with 26 points off the bench, leaving the Nuggets reeling and reconsidering their efforts on the defensive end. It was a night to forget for Denver’s starters, though Michael Porter Jr.’s 28-point showing, including six made threes, could be interpreted as a sign of hope for the future.

The Sixers jumped out to an early lead in their second game against the Celtics but it wasn’t long before Jayson Tatum continued to evolve into a veritable superstar. The fearless 22-year-old shot 8-for-12 from beyond the arc, for a grand total of 33 points, and the Cs handled their business for the final three quarters of the game. Joel Embiid led all scorers with 34 but couldn’t prevent his squad from being simply outmatched.

The Luka Doncic show continued in the bubble but the best thing to happen to the Mavericks in their Game 2 bout with the Clippers came when he was sidelined with five fouls. The cavalry appeared for the Mavs and the glimpse of depth changes the forecast for the No. 7 seed. Former Michigan teammates Tim Hardaway Jr. and Trey Burke combined for 33 points in the win, while Boban Marjanovic wowed with 13 points and nine boards in his own nine minutes of action. The Clippers got little support outside of Kawhi Leonard and Lou Williams.