Brandon Knight earned his first triple-double, Kawhi Leonard delivered some mean dunks, and Philly is still on the search for their first win. 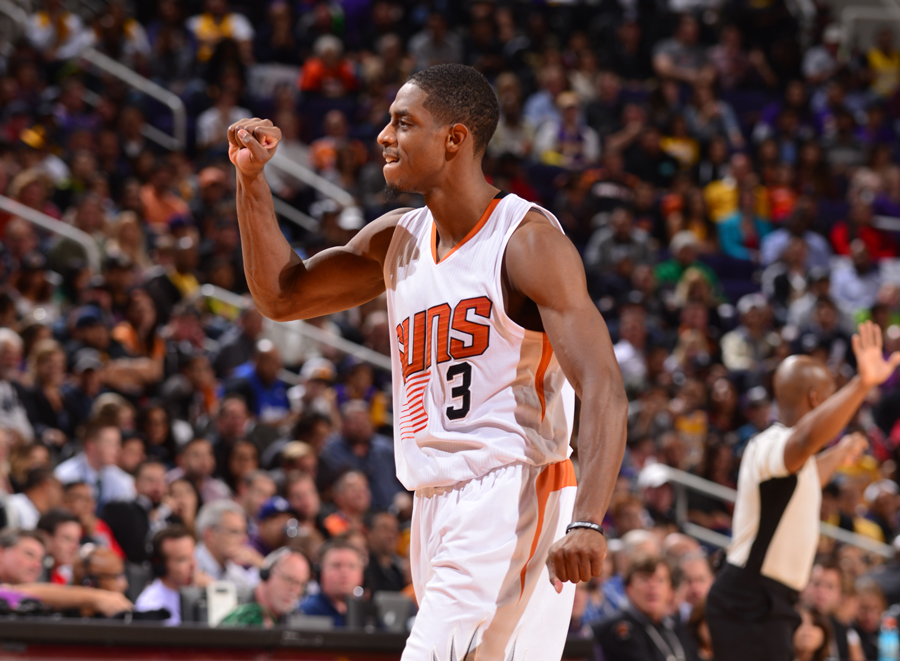 Chandler Parsons and Dirk Nowitzki combined for 41 points on the night as the visiting Dallas Mavericks went into the Wells Fargo Center acting like they owned the place. The Mavs had a double-digit lead in the first half, but the Sixers managed to take the lead in the fourth quarter. But Dirk drained a three-point dagger that would prevent Philly from earning their first win of the season. Better luck next time, PHI.

In the Central Division match-up between Chicago and Indiana, the hometown Bulls had the advantage for most of the night. They never trailed in the game, and led by as many as 15. Derrick Rose scored a team-high 23 points before leaving the game with a sprained ankle. Paul George was the high-scorer for the Pacers with 26, but his team failed to take the lead.

This game was tied at 55 when the players headed back to the locker room for halftime. Things took a sharp turn in the third, when the Celtics outscored the hometown Rockets 32-13. Isaiah Thomas and Co. maintained that lead until the clock showed 0.0 to earn an always welcome win on the road.

Newest man on the Grizz, Mario Chalmers, finished with 29 points off the bench to lead Memphis to victory over the Thunder in OKC. Russell Westbrook finished with 40 points and 14 rebound to lead the Thunder, but the road team got things done with excellence.

Kawhi Leonard is something else… He led his San Antonio squad with 19 points against the visiting Portland Trail Blazers. Both teams shot pretty poorly (to put it lightly) at the start of the game, but soon the Spurs picked things up as they do with their graceful ball movement.

Brandon Knight had quite the night. He earned his first career triple-double with 30 points, 10 rebounds, and 15 assists. He broke some ankles, too:

With Brandon’s big performance and another six Suns in double-figs, the Lakers didn’t really have a whole lot going for them.