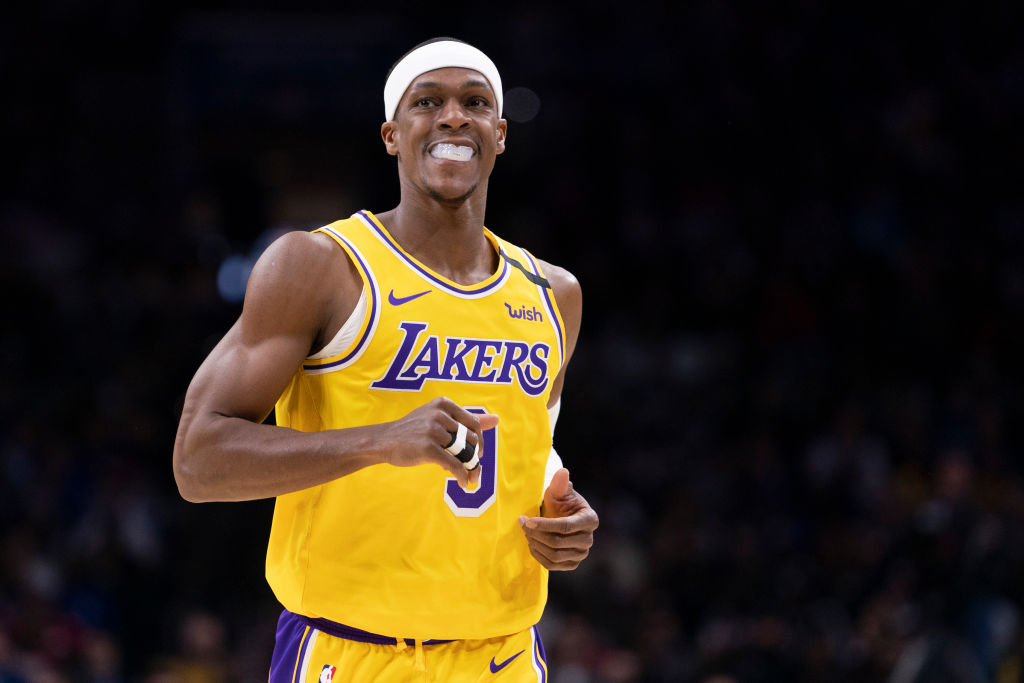 The Los Angeles Lakers could be without Rajon Rondo next season as the veteran guard, fresh off an excellent postseason, has decided to hit free agency.

Brad Turner of the Los Angeles Times reports that Rondo will not exercise his player option worth $2.7 million.

After playing a vital supporting role on a Lakers team that won the 2020 title, Rondo figures to have suitors. While this offseason’s market is limited, there are multiple pathways for Rondo to ink a deal worth more than the minimum pact he signed last offseason.

Rondo signed a two-year, $5.2 million deal and proceeded to averaged 8.9 points and 6.6 assists per game for the Lakers in the playoffs. Rondo has established chemistry with Anthony Davis and it showed in the bubble.

That being said, at 34 years of age, Rondo’s window to ink a relatively substantial contract is closing, so capitalizing on the momentum he gathered in the bubble could be a wise move.

Among Rondo’s suitors, Turner tweets, are the Atlanta Hawks and Los Angeles Clippers.