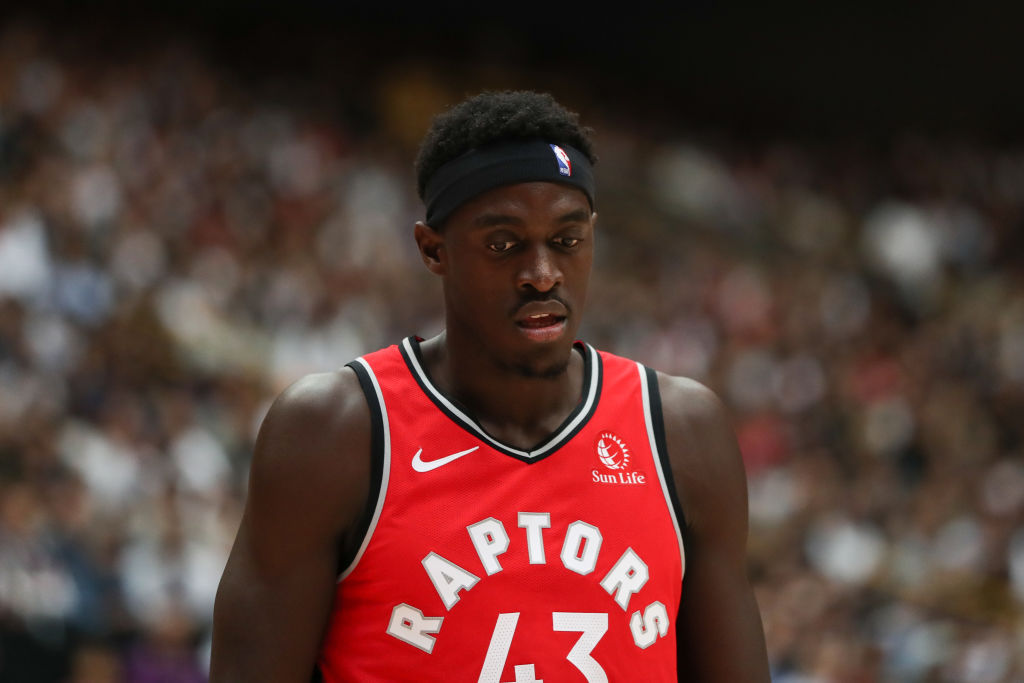 The Toronto Raptors have agreed to a four-year, $130 million max contract extension with forward Pascal Siakam, Adrian Wojnarowski of ESPN reports. The deal will keep the 25-year-old in Canada until 2024.

Siakam enjoyed a breakout campaign with the Raptors during his third big league season and is likely to see a significant increase in opportunity in Year 4 with reigning Finals MVP Kawhi Leonard now out of the picture.

Siakam will have the tough task of leading the franchise as the Raptors transition from the vet-heavy squad that won the 2019 NBA title to whatever comes next.

The franchise inked Kyle Lowry to a contract extension earlier that will stretch into 2021 earlier this month but the rest of the Toronto roster (and payroll) remains very much a blank canvas.

Siakam’s playing time has improved dramatically in each of his first three seasons – he averaged 4.2 points in just 15.3 minutes of action just three years ago – and the Raps are surely banking on that production to continue to rise.