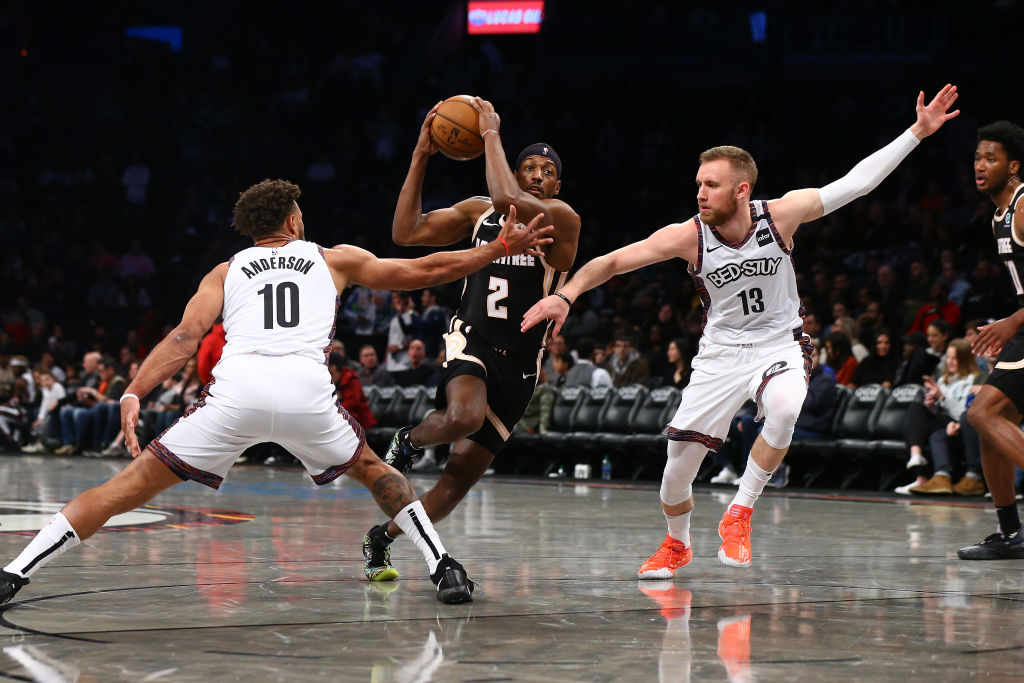 The Toronto Raptors have signed Paul Watson to a two-way contract, TSN’s Josh Lewenberg reports. The guard was cut by the Atlanta Hawks yesterday after playing through the majority of a 10-day contract.

Watson saw limited action during his run with the Hawks – just two games and a total of 18 minutes – and will now return to Ontario, where he played prior to signing with Atlanta.

Watson has averaged 19.1 points and 7.1 rebounds per game so far in 2019-20 with Toronto’s G League affiliate and will now get the opportunity to split time between the Mississauga franchise and the big league squad.

Watson will have a prorated share of the typical 45 days of service time to spend with the Raptors.