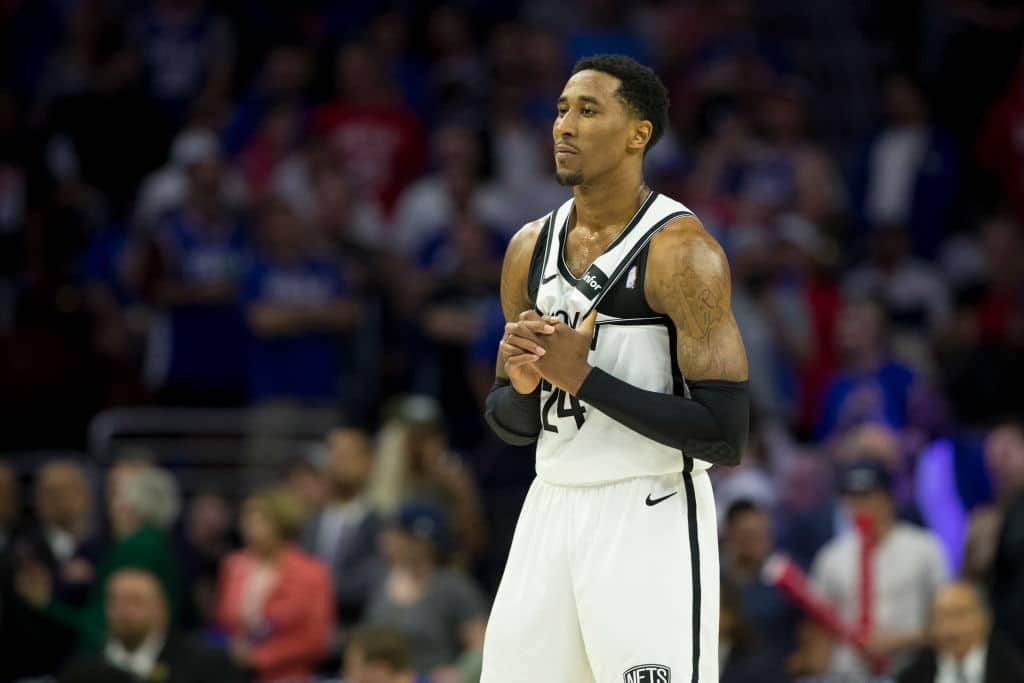 The Toronto Raptors have agreed to a one-year deal with forward Rondae Hollis-Jefferson, Shams Charania of The Athletic tweets. Hollis-Jefferson did not get a qualifying offer from the Brooklyn Nets last month and thus was an unrestricted free agent.

While the Brooklyn Nets chose to move on from Hollis-Jefferson it’s important to note that their intention was simply to clear enough cap space for two max free agents. Hollis-Jefferson has actually been a solid rotation piece for the franchise over the past few seasons.

Hollis-Jefferson’s played just north of 20 minutes per game for the Nets last season as they clawed their way into the postseason but averaged 13.9 points and 6.8 rebounds per game the season prior.

Hollis-Jefferson’s one-year deal will allow him to return to free agency next summer. In that situation the Raptors won’t have his Bird rights so they wouldn’t be able to retain him without using cap space or an exception.

For that reason, Hollis-Jefferson’s 2019-20 campaign will serve as somewhat of an audition to show that, despite the backward slide in production last season, he’s still a valuable and versatile forward.