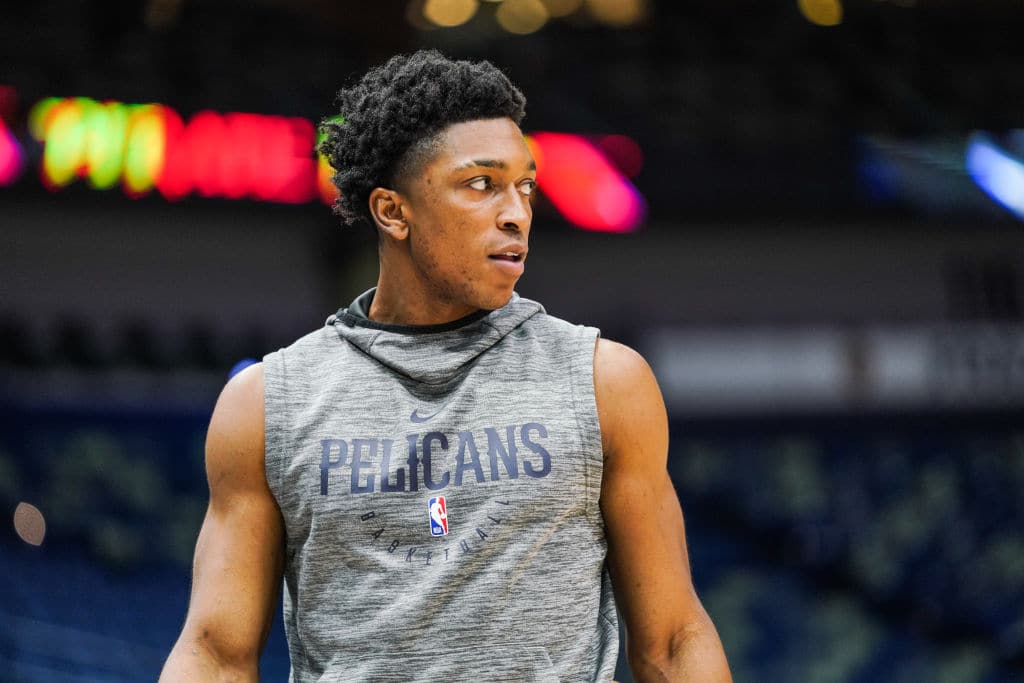 The Toronto Raptors have agreed to a two-year deal with forward Stanley Johnson, Shams Charania of The Athletic reports. Johnson split last season between the New Orleans Pelicans and the Detroit Pistons.

Johnson, 23, is a tough, physical perimeter defender that came on strong throughout his rookie campaign but his development stagnated in Detroit. He’ll get an opportunity to continue his growth on a team that’s excelled at developing players at his position.