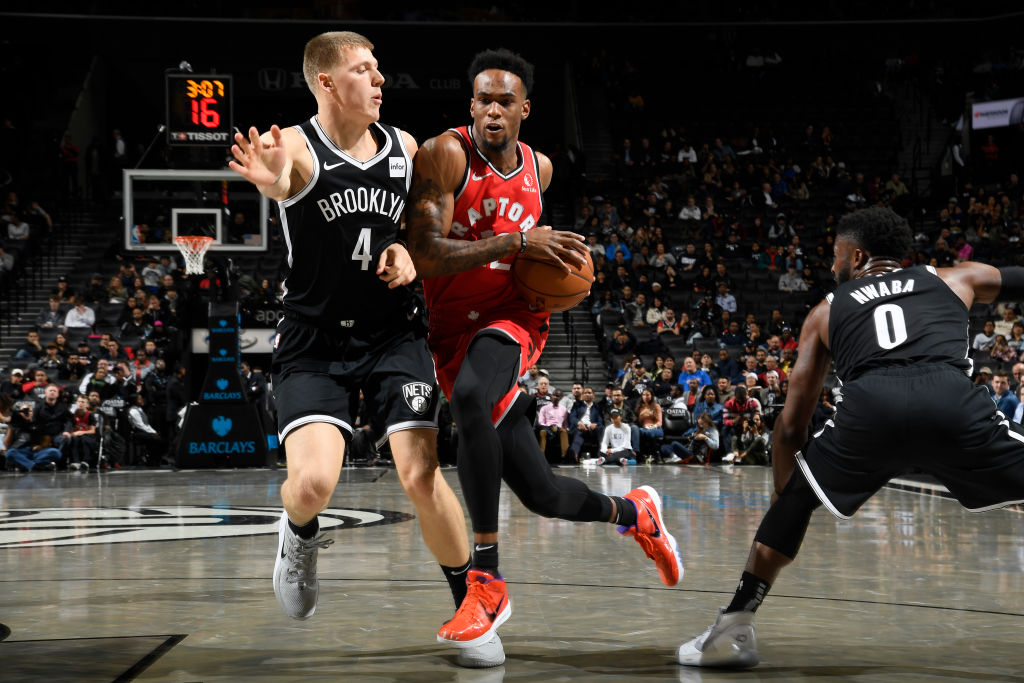 The Toronto Raptors have converted Oshae Brissett’s standard exhibit 10 contract into a two-way pact, the team announced in a press release. The Ontario native will split time between the reigning champs’ big league club and their G League affiliate in Mississauga.

The Raptors had until the end of the business day to reduce their number of standard contracts given that only 15 can be brought into the regular season. He’ll now slide into one of the team’s two available two-way contract slot.

The 21-year-old has been with the organization since before summer league play in Las Vegas last July. He also played for Team Canada this summer at the FIBA World Cup.