Reaching Finals in Bubble is LeBron’s ‘Most Challenging’ Feat 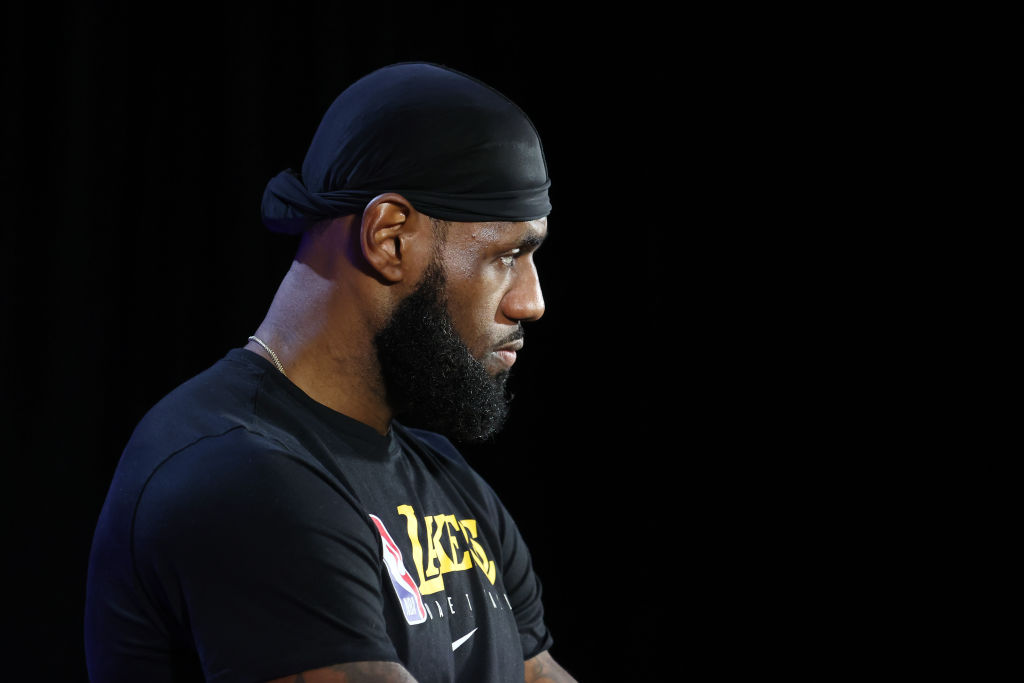 After 10 trips to the NBA Finals, it wouldn’t be surprising if LeBron James had a ‘been there, done that’ attitude about reaching the championship round of the 2020 NBA Playoffs.

However, while he admits that there’s no extra meaning to him in winning a championship no matter who he’s playing, James describes his experience in the NBA bubble as the most challenging feat of his career.

“It’s probably been the most challenging thing I’ve ever done as far as a professional, as far as committing to something and actually making it through. But I knew when I was coming what we were coming here for. I would be lying if I sat up here and knew that everything inside the bubble, the toll that it would take on your mind and your body and everything else, because it’s been extremely tough. But I’m here for one reason and one reason only, and that’s to compete for a championship.”

The two teams left standing this season — the Los Angeles Lakers and the Miami Heat — have been inside the bubble for more than 80 days.

Many of these players, like James, are going without spending time with their loved ones. The players who like drawing energy from a raucous crowd of fans have to motivate themselves in other ways. Team chemistry has proven itself to be as important in the bubble as it’s ever been.

Without even beginning to discuss the difficulty of playing basketball at the highest level after nearly a five-month layoff between competitive games, the road to the 2020 NBA Finals sounds as arduous as any.

That’s what makes it incredibly easy to believe James when he acknowledges the difficulties in reaching the Finals this season.