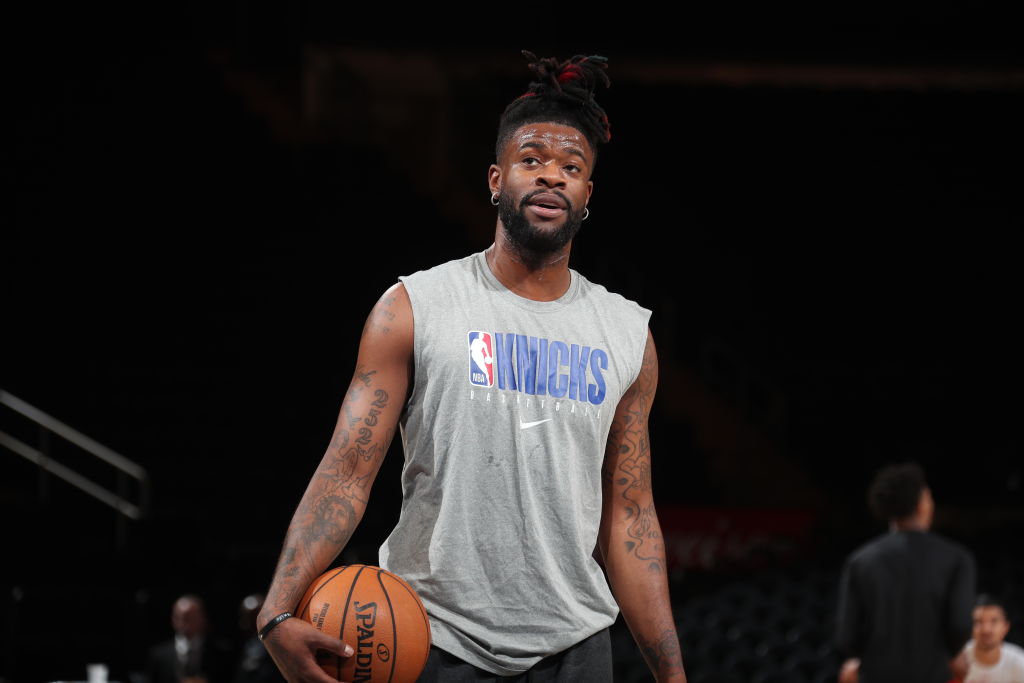 The New York Knicks have been without free agent addition Reggie Bullock for the first half of the 2019-20 campaign but the journeyman sharpshooter may soon be able to make his debut.

Bullock, who underwent unexpected spinal surgery after an issue was revealed in his team physical, hasn’t been ruled out for New York’s contest on Jan. 1, Marc Berman of the New York Post reports.

We wrote about how Bullock’s failed physical prompted the New York franchise to reconsider its $21 million commitment and they instead signed Bullock to a one-year pact worth $4 million.

Bullock promptly began the rehabilitation process with the organization but that was interrupted by the tragic death of his sister. Bullock was away from the team for several weeks to be with his family.

The 28-year-old returned to practice over a week ago and will provide elite three-point shooting and depth for the Knicks and their recently appointed interim coach Mike Miller.