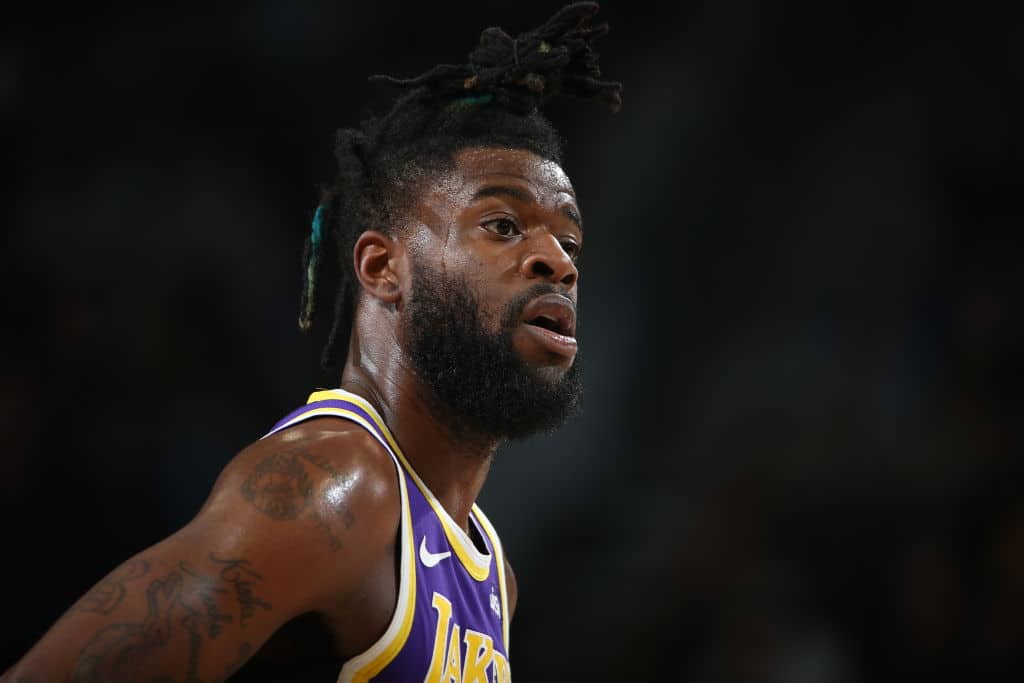 The New York Knicks and Reggie Bullock have put pen to paper on a two-year deal worth less than the $4.7 million room exception, Ian Begley of SportsNet New York reports.

Bullock’s signing puts an end to a process that has dragged on for over a week. Initially the team agreed to a two-year, $21 million pact with the sharpshooter but unanticipated health concerns, the details of which have not been made public, threw a wrench in those plans.

When the medical results came in, the Knicks and Bullock began to renegotiate the agreement they initially came to and ultimately landed here.

The process has had ripple effects on NBA free agency, which I wrote about in full last week. Long story short, when the Knicks walked back their commitment to Bullock, it freed up the cap space to onboard Marcus Morris as well.