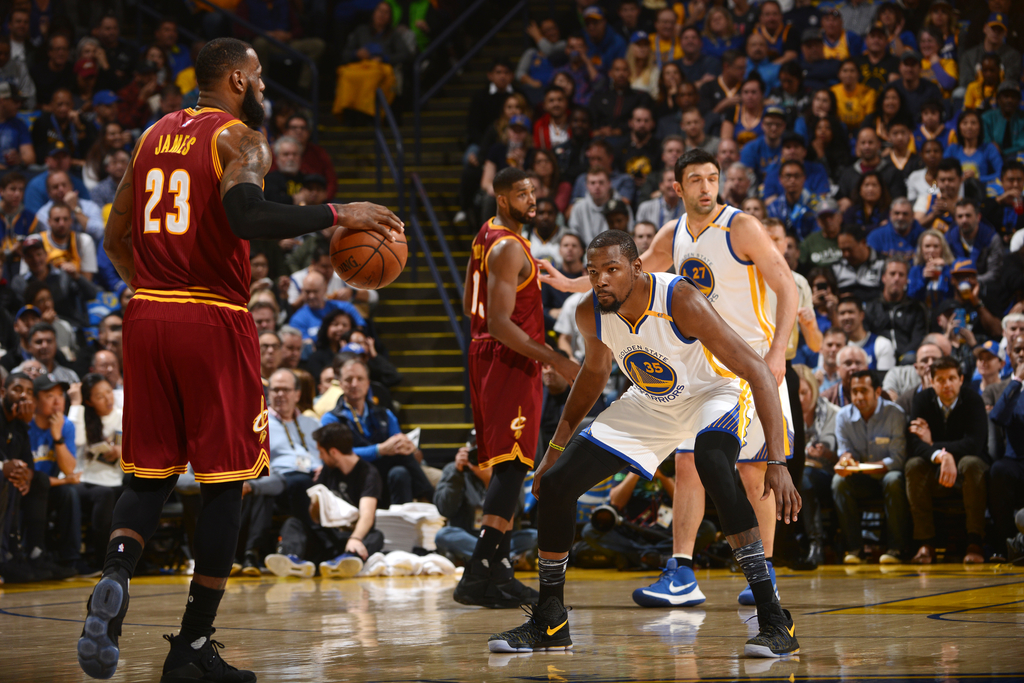 The Cleveland Cavaliers reportedly thought about pulling a Gregg Popovich ahead of their highly-anticipated showdown Monday night with the Golden State Warriors.

The mental edge Cleveland Cavaliers appear to have on Golden State Warriors, and who has to step up on Monday: https://t.co/3NSBolMT6x

In the end, all of the Cavs showed up in uniform, but perhaps they would have been better off chillin’ in street clothes.

League sources told ESPN that some within the Cavaliers’ organization briefly pondered sitting out the trio, but the desire to improve and gain valuable repetition against one of the NBA’s elite teams trumped that logic.

“The only thing we can do is play,” Warriors coach Steve Kerr said when asked about such a move. “Whoever is out there is out there.”

It will be the Warriors’ final chance to garner some type of edge on the Cavaliers. Barring a catastrophic turn of events or a game-changing trade, it appears to be a three-team race — along with the San Antonio Spurs — toward the NBA Finals.