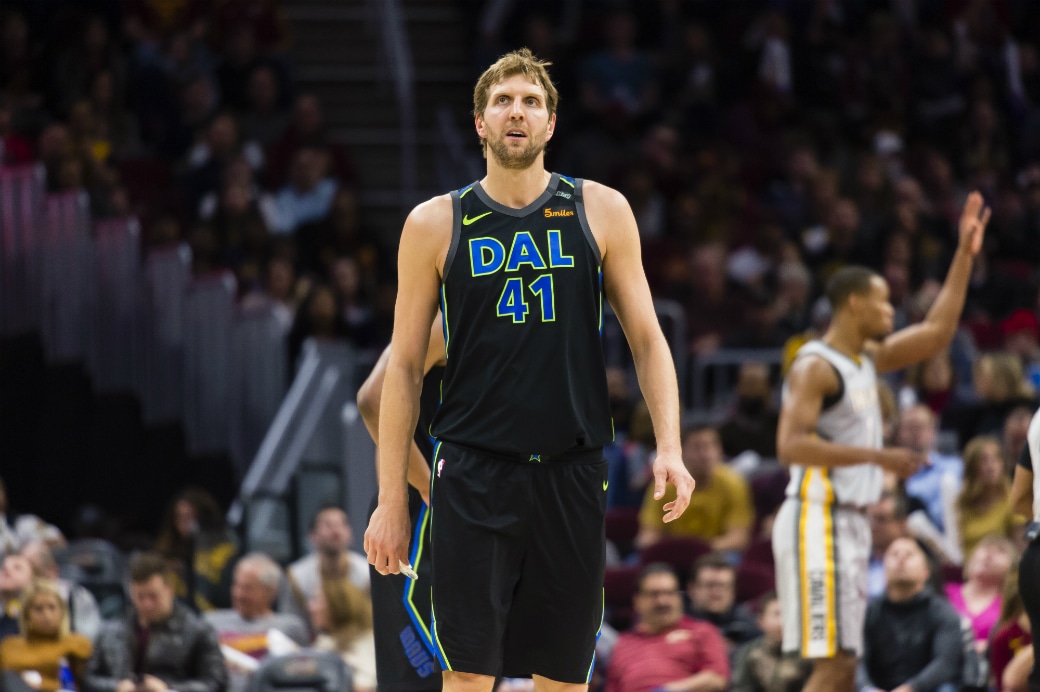 Dirk Nowitzki underwent “relatively minor” surgery on his left ankle Thursday morning, according to ESPN‘s Tim MacMahon. The procedure is not expected to impact his decision on whether to return next season:

Sources: Dirk Nowitzki underwent surgery on his left ankle this morning and will miss the rest of the season. The surgery is considered relatively minor and is not expected to affect his decision on whether to return for a 21st season.