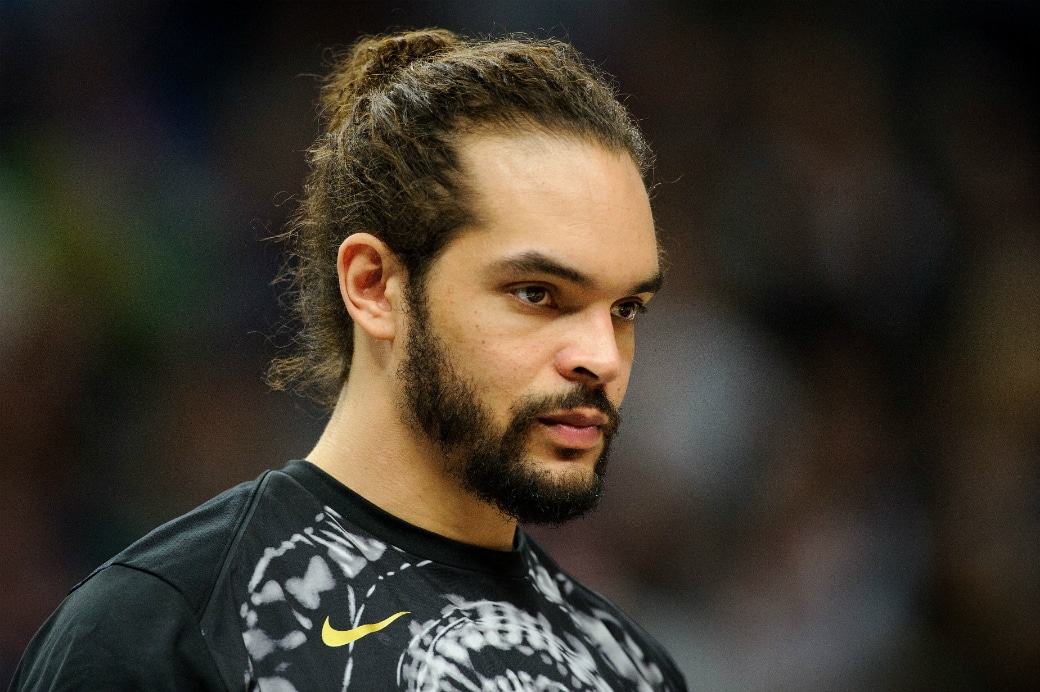 Big man Joakim Noah and the Memphis Grizzlies are expected to come to terms on a deal late next week, according to The Athletic’s Shams Charania:

Sources on @TheAthleticNBA @WatchStadium: Joakim Noah and the Memphis Grizzlies are expected to meet late next week and come to terms on a deal — in what has been a nearly two month-long courtship.

Noah, 33, was waived by the New York Knicks in October. The former Defensive Player of the Year has averaged 8.9 points and 9.3 rebounds for his career.