Report: Karl-Anthony Towns, Wolves ‘Not In A Good Place Internally’ 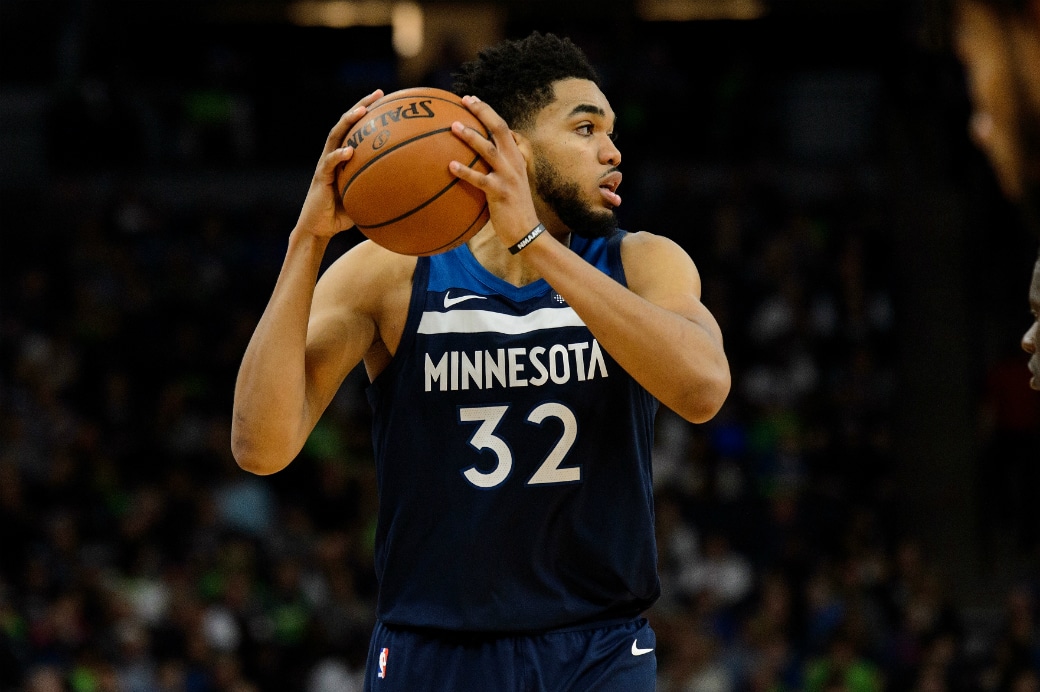 The relationship between All-Star Karl-Anthony Towns and the Minnesota Timberwolves is reportedly shaky, according to ESPN‘s Zach Lowe and Brian Windhorst.

Lowe said on his most recent podcast that the two sides are “not in a good place internally,” and Windhorst went as far as to suggest that Towns’ name could come up in trade rumors.

“I don’t think Anthony Davis is going anywhere any time soon,” Windhorst said. “But Karl Towns…now that might be a different story.”

Towns averaged 21.3 points and 12.3 rebounds this season, but struggled through the first round of the playoffs, as Minnesota was eliminated by the Rockets in five games.