Report: Kawhi Leonard to Inform Teams He Wants to Sign in L.A. 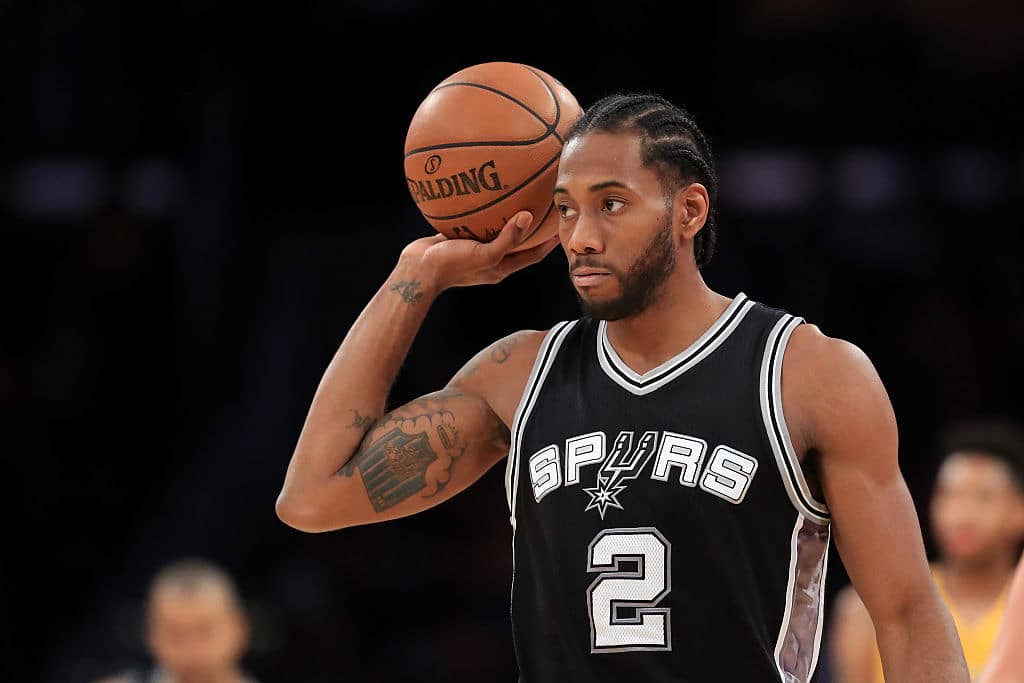 Kawhi Leonard reportedly no longer wants to be in San Antonio, and will eventually inform rival teams of his desire to play in Los Angeles.

Leonard is said to prefer the Lakers over the Clippers.

UPDATE: Gregg Popovich met with Kawhi Leonard Tuesday in Southern California, after trying for weeks to set up a meeting. https://t.co/4CrK5zQI71

For weeks, Popovich has been working to set up a meeting with Leonard to discuss the issues that have fractured the franchise’s relationship with the All-NBA forward and caused him to make public in the media his desire to be traded, league sources said.

Leonard wants a trade to Los Angeles, preferably the Lakers over the Clippers, league sources said. He has privately maintained that he no longer wants to play in San Antonio and will eventually alert rival teams considering trades for him that his intention is to sign in Los Angeles when he can become a free agent in 2019, league sources said.

The Spurs are unlikely to be motivated to facilitate a deal to the Lakers, league sources said.