Report: Kawhi Leonard Putting Himself Through ‘Insane Workouts’ To Get Back 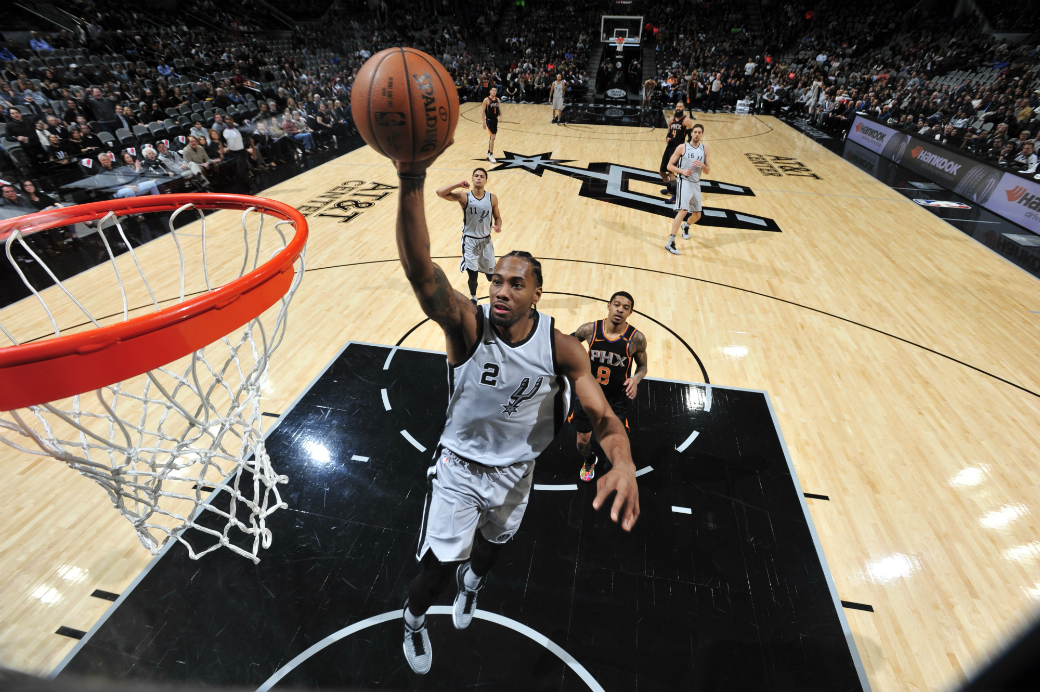 San Antonio Spurs forward Kawhi Leonard has appeared in just nine games this season due to a right quadriceps injury. He last took the court on Jan. 13 in a win over the Nuggets.

On Wednesday, the two-time All-Star told reporters that he plans to return soon.

And as ESPN‘s Michael C. Wright further reports, Leonard is putting himself through some “insane workouts” to get back:

Ran into someone on a flight that would know a lot about how hard Kawhi Leonard is working to get back. Told “the big dog” is putting himself through some insane workouts to get back on the court. Also told he’s close.

The Spurs have lost six of their last eight and are currently fifth in the West with a 37-27 record.