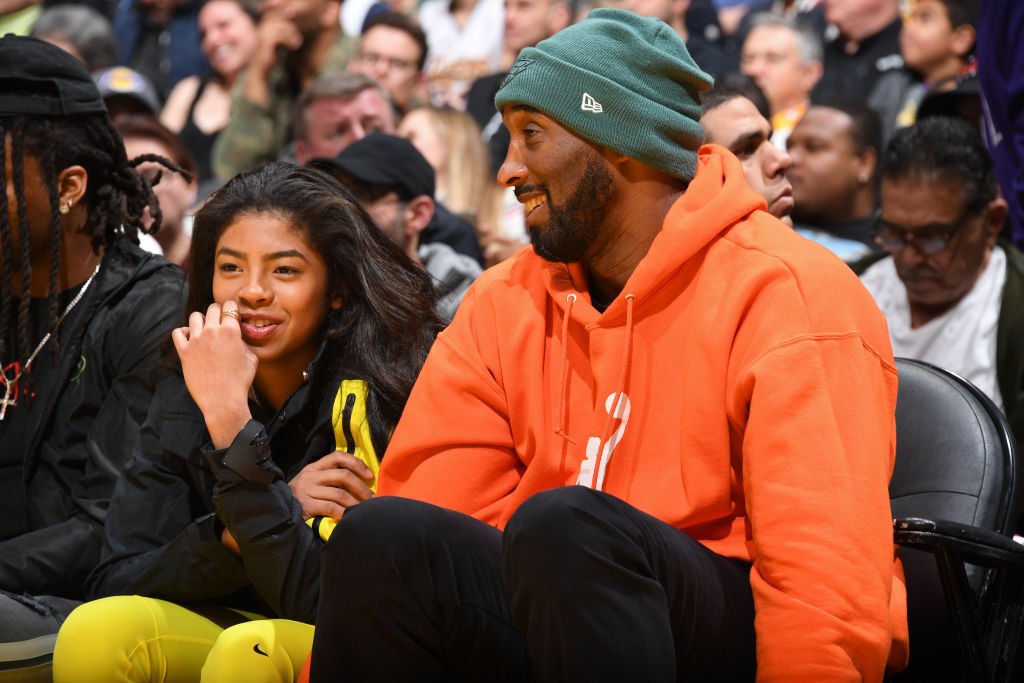 Update #3, 5:39 pm: In a press conference about the helicopter crash, Alex Villanueva of the LA County sheriff’s department said that there were nine individuals on board, not five as previously reported.

Update #2, 3:59 pm: ESPN’s Adrian Wojnarowski tweets that Kobe and Gianna Bryant were heading to a travel basketball game, along with another parent and player.

A report out of TMZ claims that Kobe Bryant has died in a helicopter crash. The TMZ account states that the future Hall of Famer died in the crash, along with everybody else on board, early Sunday morning.

Matt Norlander of CBS Sports writes that Los Angeles authorities are confirming the crash that reportedly had Bryant on board. The LA County Sheriff’s verified Twitter account details a crash with five people confirmed deceased but does not name any passengers.

ABC7 Eyewitness News’ Curt Sandoval has additionally confirmed that it was Bryant, as has ESPN’s Adrian Wojnarowski and the Los Angeles Lakers themselves.

NBA games scheduled for today, at this stage, have not been cancelled.

The helicopter had been travelling through dense fog in Calabasas. The crash itself triggered a brush fire.