Report: LeBron’s Investment In Liverpool Has Grown From $6.5M To $32M 💵 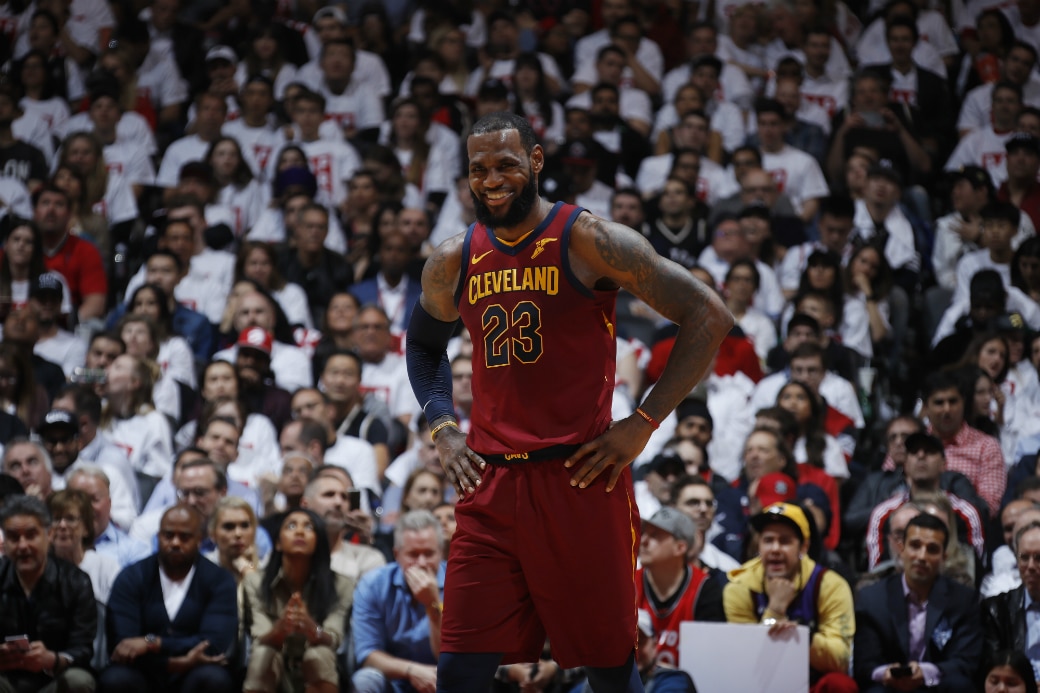 LeBron James is doing work on and off the court.

According to a recent ESPN report, James’ investment in Liverpool, made in 2011, has grown nearly five times:

Sources said James’ 2 percent stake, which he still retains, was given to him in lieu of roughly $6.5 million.

One sports investment banker told ESPN that given the team’s rise to prominence, combined with its history, which includes the second-most titles in English soccer (18), the team could be sold today conservatively for $1.6 billion. That means James’ investment has grown nearly five times ($6.5 million to $32 million) in seven years.

Liverpool advanced to the UEFA Champions League final on Wednesday – a trip that guarantees the club an award of more than $100 million.