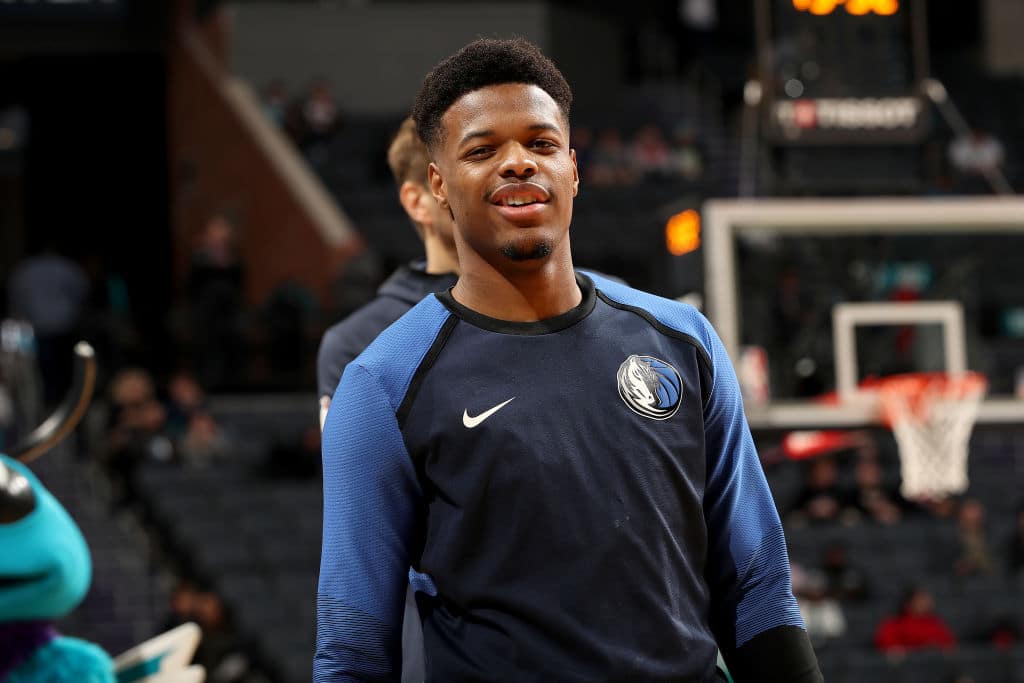 The Dallas Mavericks are said to be “escalating talks” to trade Dennis Smith Jr.

Phoenix and Orlando have reportedly been involved in trade talks for the 21-year-old guard.

ESPN story with @espn_macmahon on Dennis Smith and Mavericks. https://t.co/iav5rRTQSS

Dallas has also searched for deals that would include veteran Wes Matthews, who is making $18.6 million in the final year of his contract, league sources said.

Dallas has sat Smith for three straight games with what the franchise has termed a sore back, but there’s motivation with the organization and Smith to find a new home for him, league sources said. Smith was the No. 9 overall pick in the 2017 NBA draft.

Coach Rick Carlisle and Smith have struggled to find a common ground, league sources said. The arrival of rookie of the year favorite Luka Doncic has pushed Smith off the ball and changed the trajectory of his role with the team. Carlisle has often been frustrated with Smith’s decision-making, league sources said.