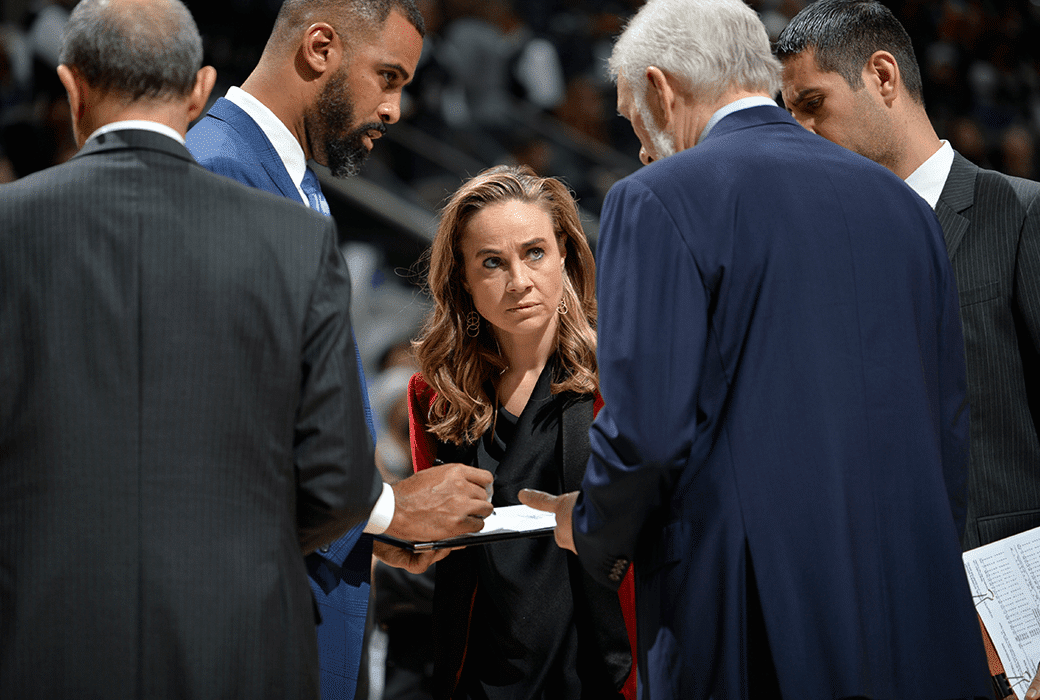 San Antonio Spurs assistant coach Becky Hammon made history when she became the first women’s assistant coach in NBA history in 2014. Four years later, Hammon may have the chance to climb the ladder up to a head coaching gig, per ESPN’s Adrian Wojnarowski.

The Milwaukee Bucks plan to bring Hammon in for an interview as they look to replace interim coach Joe Prunty. Prunty assumed the interim role after the Bucks fired Jason Kidd 45 games into the season.

The Milwaukee Bucks plan to interview San Antonio Spurs assistant Becky Hammon for the franchise’s head coaching job, league sources tell ESPN. Hammon is the NBA’s first female assistant coach — and now will be the first to interview to be a head coach.

Hammon was the head coach of the San Antonio Spurs’ squad that won the 2015 Las Vegas Summer League title. 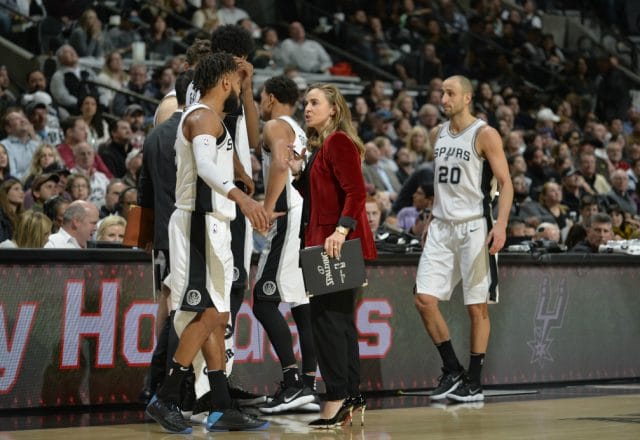 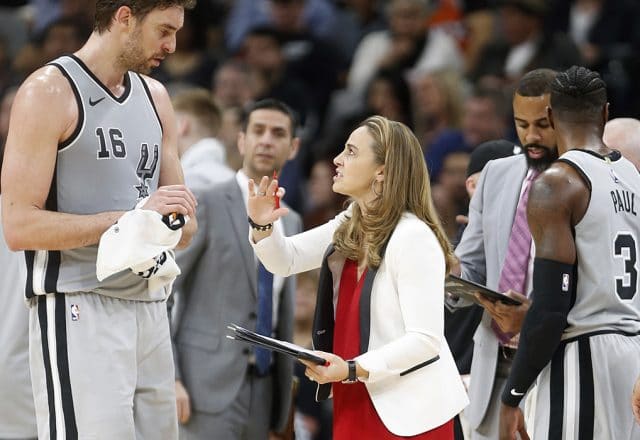 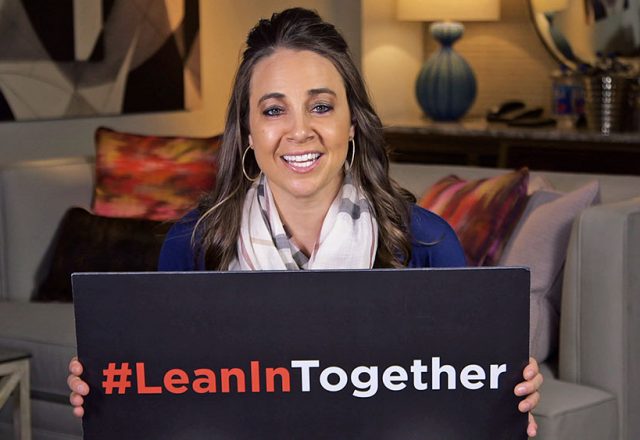 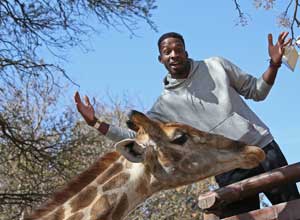