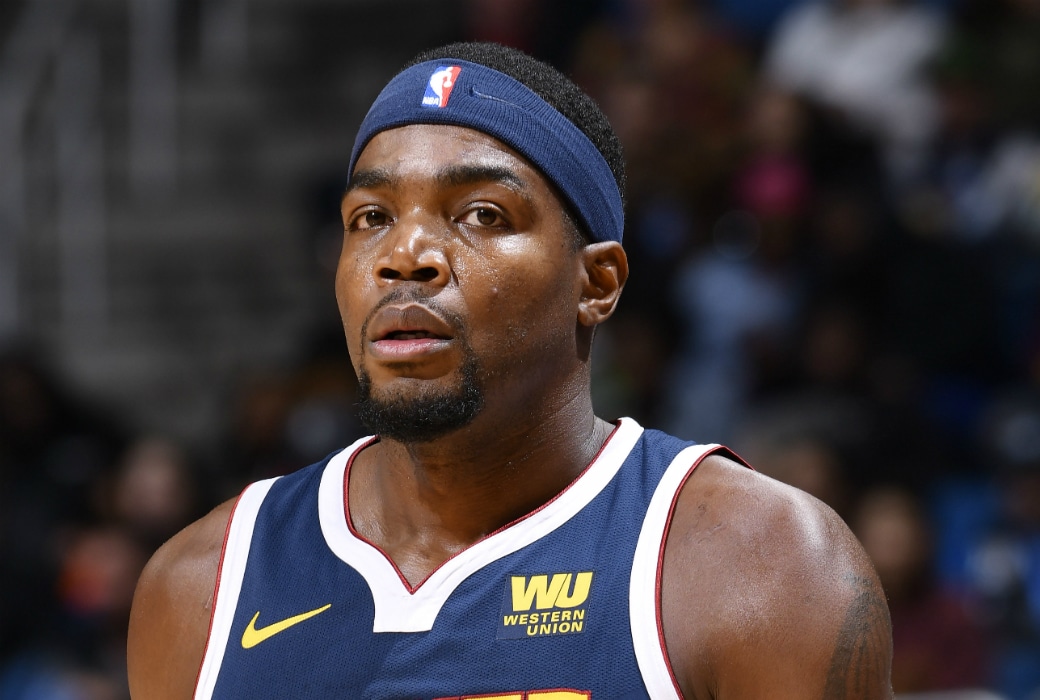 The Denver Nuggets have been bitten hard by the injury bug. Paul Millsap, who has played every game this season, suffered a broken toe last night in a 107-113 loss to the Charlotte Hornets. The team also learned that guard Gary Harris will be out a few weeks due to a right hip injury.

The Athletic’s Shams Charania was the first to report Millsap potentially broke his toe, and it was later confirmed by ESPN’s Adrian Wojnarowski, who also broke the Harris news.

Denver Nuggets forward Paul Millsap is feared to have suffered a broken toe in his right foot tonight in Charlotte, per league sources on @TheAthleticNBA @WatchStadium.

Nuggets forward Paul Millsap has a broken toe on his right foot, league sources tell ESPN. Team will know better a timeline for his return once he’s evaluated back in Denver.

Jamal Murray and Nikola Jokic are all that remains right now from the team’s original starting five, which also included Millsap, Harris and forward Will Barton, who is recuperating a hip injury of his own.

Millsap and Harris have been key cogs for a Nuggets team that’s currently first in the Western Conference standings. The 33-year-old Millsap has been averaging 13.6 points, 7.0 rebounds, 1.4 steals, 1.1 blocks and a career-high 40% from deep, while Harris is Denver’s best perimeter defender and averages 16.6 points a game.

When Harris and Millsap share the floor, the Nuggets have been an impressive +7.3 per 100 possessions.