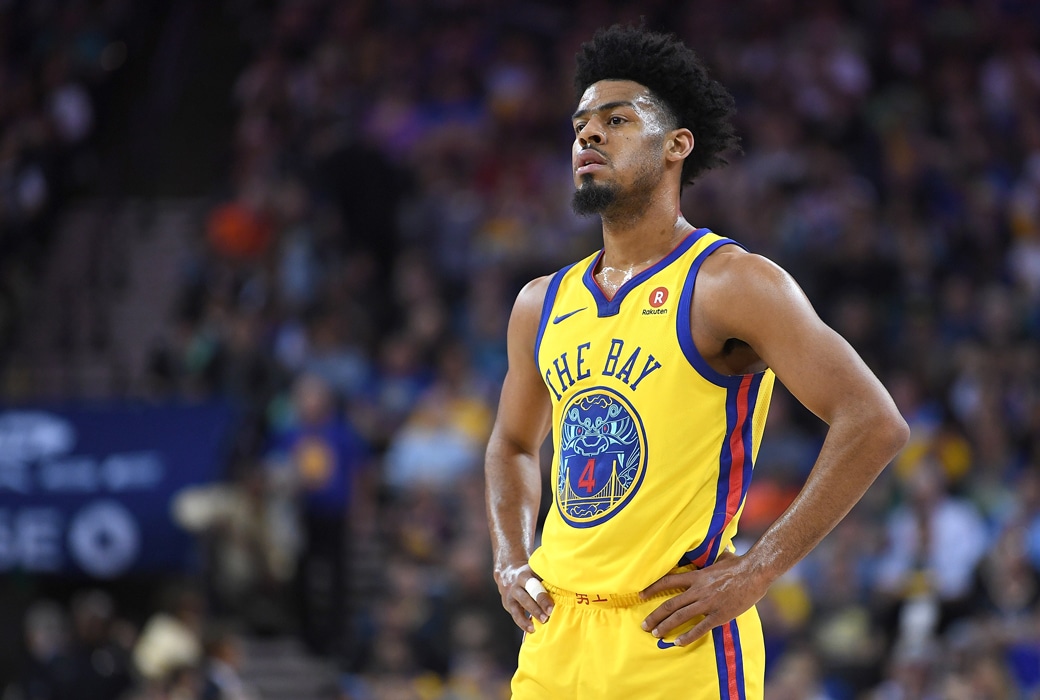 Sources: The Warriors and guard Quinn Cook have agreed on a multiyear deal that Cook is expected to sign by Tuesday. Golden State released Omri Casspi on Saturday to create roster space.

Golden State will reportedly wait until their final regular season game to ink Cook to a two-year contract.

With Stephen Curry sidelined by an MCL injury, the 25-year-old Cook has taken over as the starting point guard. In 32 games, he has averaged 9.5 points and 2.8 assists on 49 percent shooting from the field and 45 percent from three.