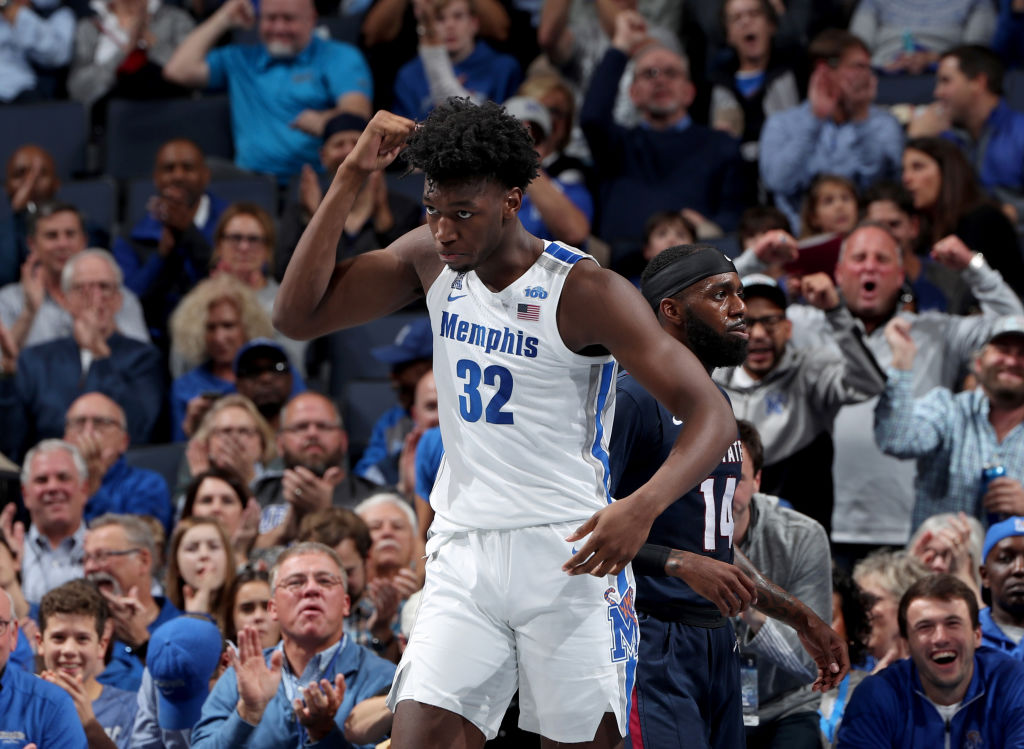 The Golden State Warriors have changed the game of basketball in recent years, ushering in a new wave of three-point attempt volume and position-less hoops with historic success. Despite a down year in 2019-20, that trend is likely to continue.

With the No. 2 overall pick in the upcoming 2020 NBA Draft, the Warriors seem to prefer either trading the pick or taking a wing.

While adding another wing to the roster is great, they still would be weakest at the center position yet again. However, the Warriors feel comfortable rounding out depth and production at that position through free agency, rather than the draft.

The San Francisco Chronicle’s Connor Letourneau recently wrote in a mailbag that sources have told him Golden State isn’t comfortable spending such a high pick on a big.

“Everyone I’ve talked to in the organization doesn’t feel comfortable spending the kind of money associated with an early lottery pick on a center when Golden State prefers to play a positionless, up-tempo style. Odds are that the Warriors will round out their center rotation in free agency.”

One center the Warriors may be interested in is Dwight Howard, Shams Charania of The Athletic reports. Howard recently had a ton of success playing with the Lakers on their championship run.

There will also be plenty of other options in the free agent market to split time with Kevon Looney, who has progressed nicely as a big man for the Warriors recently.