Richard Jefferson Announces Decision to ‘Move On From Basketball’ 🙌 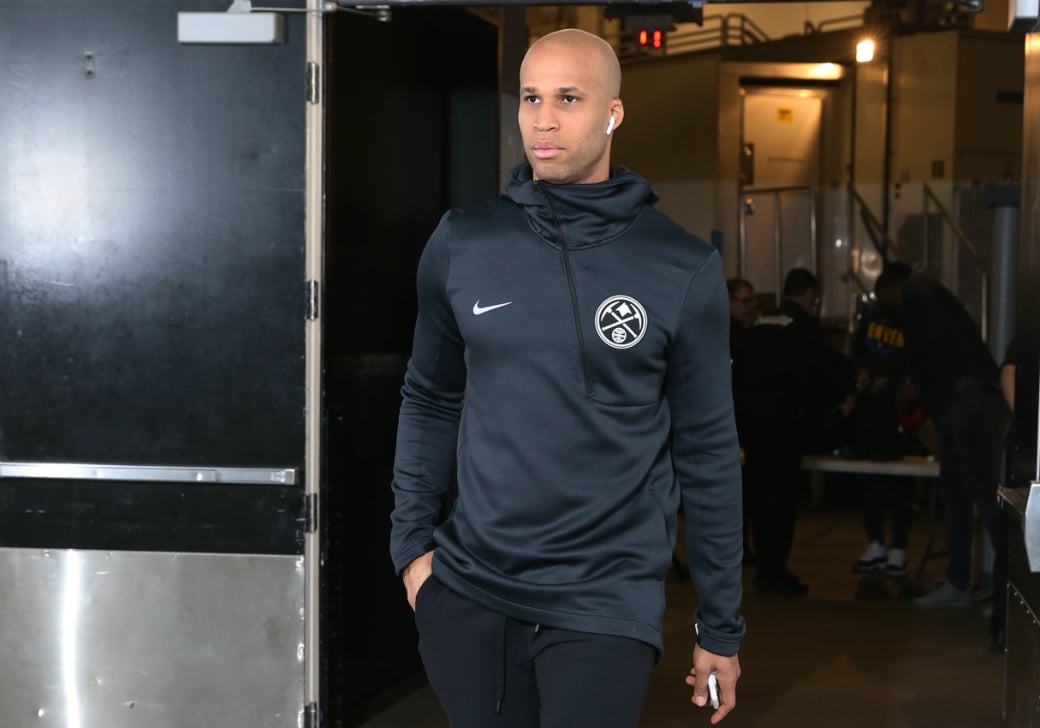 On Saturday, Richard Jefferson announced his decision to “move on from basketball” in a heartfelt Instagram post about his father, who was killed in a drive-by shooting in Compton about a month ago:

Well here’s my first post! In the last month I’ve dealt with two life changing events back to back. My decision to move on from basketball and the tragic passing of Big Rich. The support of my family and friends have been huge. This video was taken after he bbq’d for about 20 people, something he would do a few times every summer. All I would do is tell people that I was having people over to my house and the next question was “Is Big Rich on the grill?” He really was a true OG. I’m going to miss all his one-liners, his cooking and his ability to make a whole room laugh. Until next time!!!! #RIPPLAYAPLAYA #tripleOG PAPA REALLY WAS A ROLLING STONE!!! 😂😂✊🏽

Throughout his 17-year career, RJ averaged 12.6 points and 4.0 rebounds per game. He won a championship as a member of the Cavs in 2016. Salute to a legend! 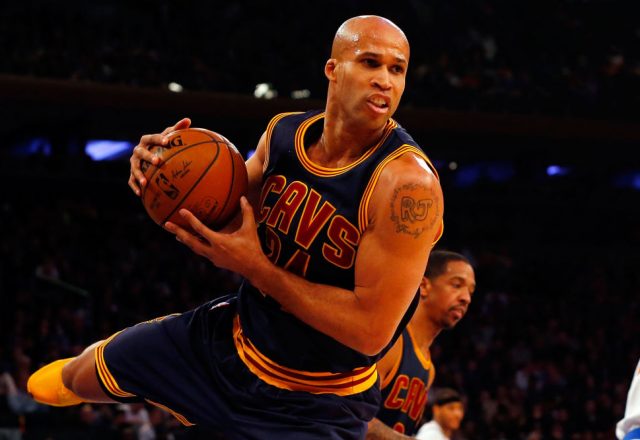 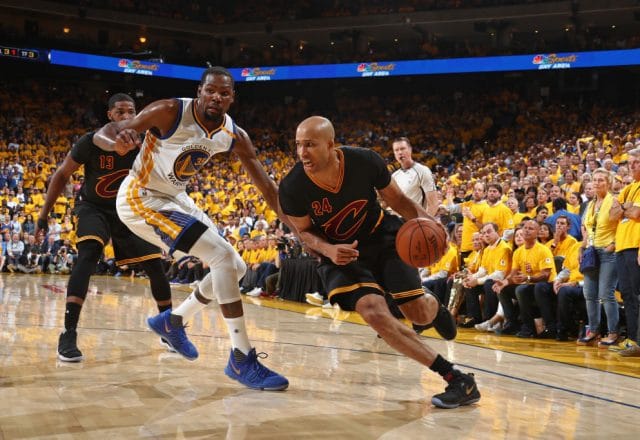 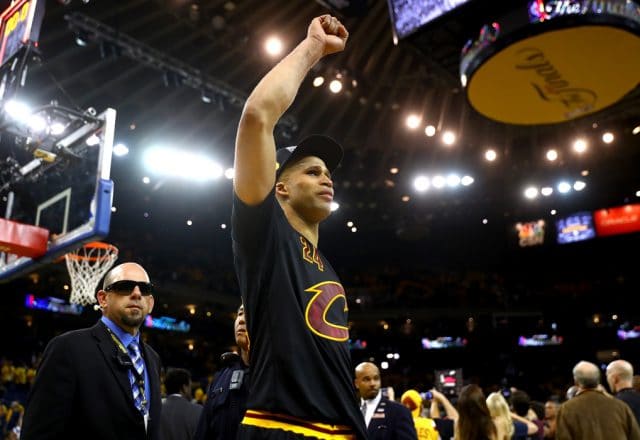 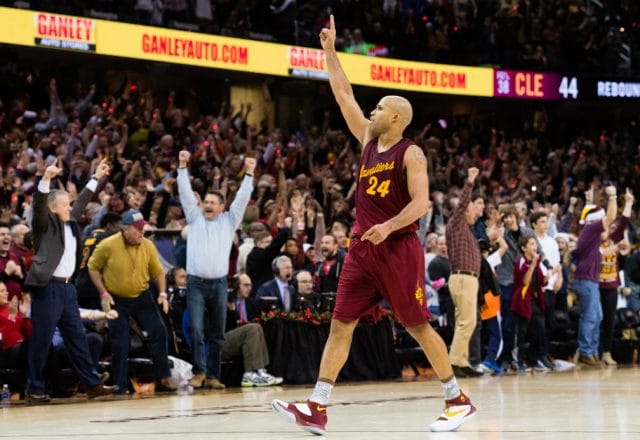 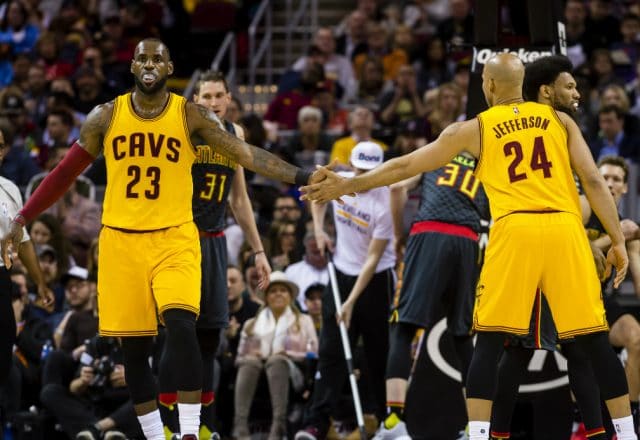 Richard Jefferson: ‘LeBron Is The No. 1 Camaraderie Guy I’ve Ever Been Around’ 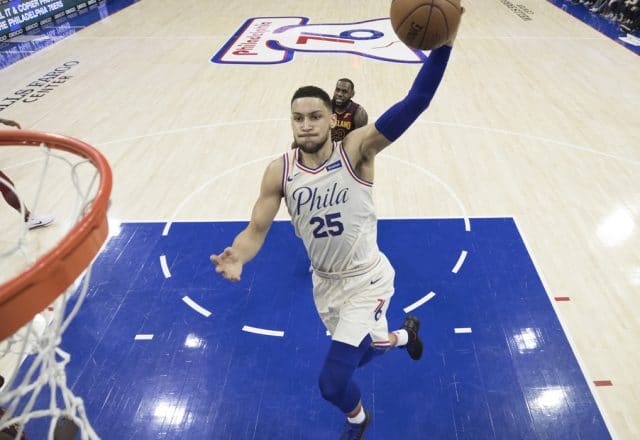