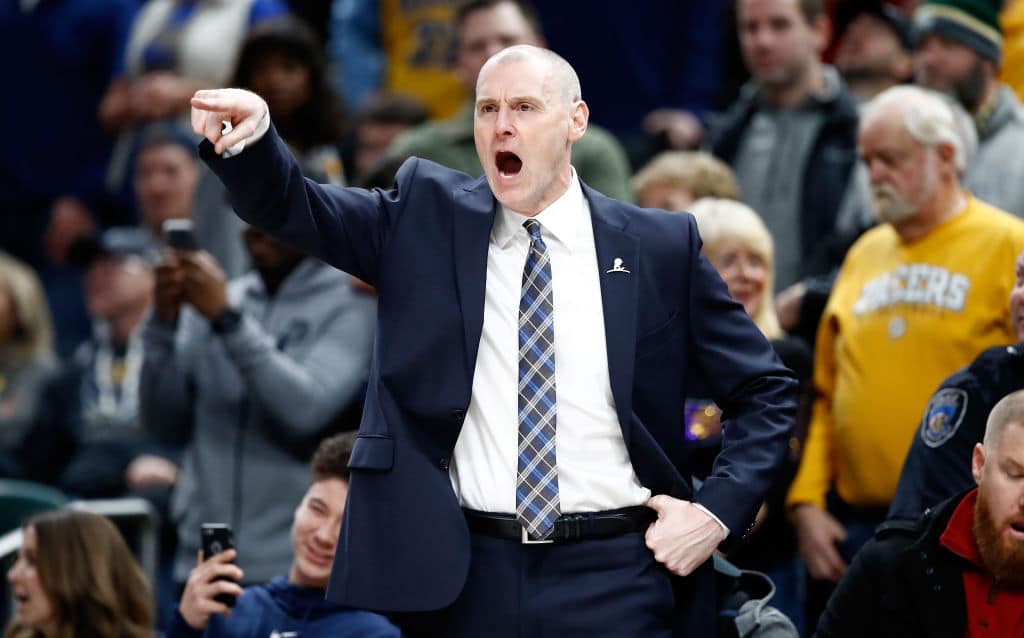 Carlisle called the piece a “disgrace” and an “ignorant distraction.”

Walton, meanwhile, continues to brush off and make light of Ball’s criticism.

Luke Walton on why he subbed out Lonzo early, "His dad was talking sh–t so I took him out early." He waited a good two seconds before he smiled and made sure everyone knew he was kidding. https://t.co/rMHDMIyhJq

“As president of the NBA Coaches Association, I view the ESPN article as a disgrace,” Carlisle said. “Luke Walton is a terrific young coach bringing along a young team,” Carlisle said. “It’s a difficult task. If you don’t believe it, ask me. We’re going through that now and went through it last year.”

He went on to suggest ESPN, as a television partner of the NBA, had violated the trust of NBA coaches.

“ESPN is an NBA partner and they’ve been a great one. Part of that partnership is that, the coaches do a lot of things to help them with access, interviews and all those kinds of things. In exchange for that, they should back up the coaches,” Carlisle said.

“Printing an article where the father of an NBA player has an opinion that is printed that is anything like legitimate, erodes trust. Our coaches are upset. Luke Walton doesn’t deserve that.”

Challenged to clarify by ESPN’s Tim McMahon if Carlisle was suggesting that ESPN should run news based on what coaches will like, Carlisle said, “No. I’m saying they should look at their sources and do a better job of determining if their sources have any merit or any validity or are they just blowhard loud mouths. That’s not fair.”