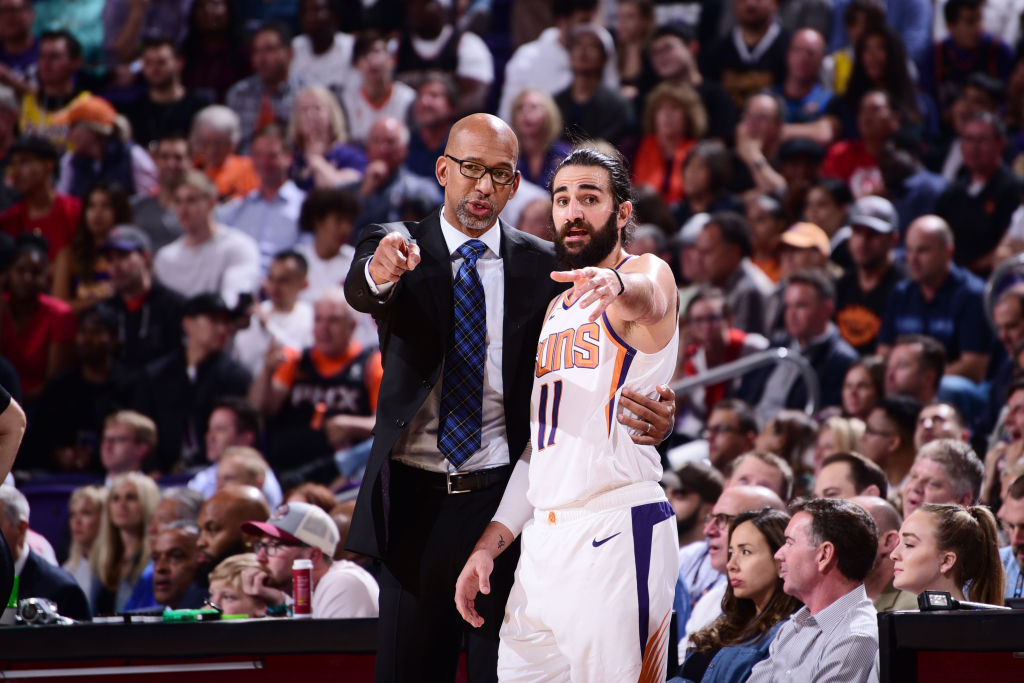 The Phoenix Suns found out five minutes before their Monday night game that starting point guard Ricky Rubio was unable to play as a result of back spasms. Those issues returned against last night, forcing the veteran back to the sidelines.

Despite missing the first game of Phoenix’s back-to-back against the Boston Celtics, Rubio set out to play Tuesday night against the Sacramento Kings and even started the first half of the ball game.

Unfortunately for Suns fans, Rubio struggled to an 0-7 first half and was eventually shut down after just 16 minutes of action. Duane Rankin of the Arizona Republic reports that it was in fact that back spasms that limited Rubio.

It’s unclear how the team will handle the injury heading forward given that the spasms returned so quickly after the first bout. Their next game is scheduled for tomorrow night.

In his first year with the Suns, Rubio has been a major part of the team’s drastic improvement and his absence was felt when he was forced to the sidelines. Despite the consecutive losses without Rubio, Phoenix is still 7-6 on the season.