Riley Curry Asked Draymond Green: ‘Why Do We Keep Losing?’ 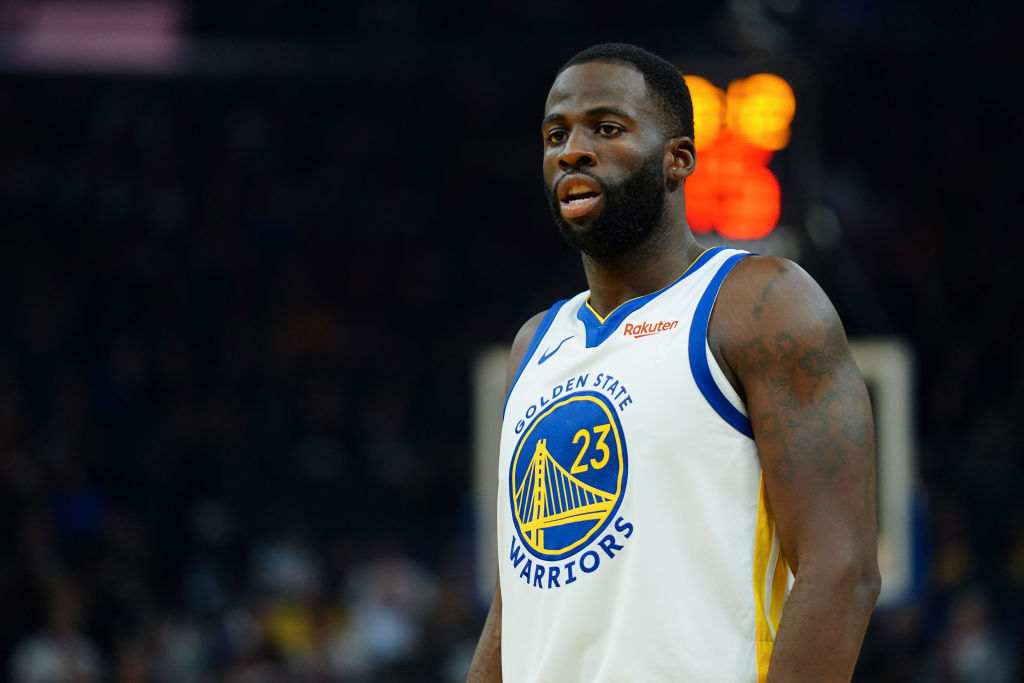 Even the Warriors’ kids are baffled by the team’s epic struggles this season.

Stephen Curry‘s daughter, Riley, recently quizzed his teammate Draymond Green about why Golden State is piling up so many losses.

The 29-year-old is re-tooling—”get back to my offensive game pre-Kevin Durant Warriors”—and taking a philosophical approach to this most unpleasant (and unfamiliar) of seasons.

“The other day, I was getting them out of the family room after the (Celtics) game and Riley Curry was in there,” Green says of Curry’s oldest daughter. “She’s like: ‘Did we lose?’ I’m like, ‘Yeah, Riley, we lost.’ She’s like: ‘Why do we keep losing?’”

Green resisted the urge to point over at Riley’s father, mention that giant cast over his left hand and explain that, well, that’s the reason they keep losing. Young Draymond fumed when he lost at “Madden.” He didn’t care about nuances or realistic excuses. Riley won’t. So, Green says, he just told her “we’ll get better.”

“But once I answer (my kids), they’re on to the next thing,” Green says. “It’s: ‘Oh, OK, let’s go do this, let’s have fun, it’s time for you to be the tickle monster.’ I have to get home, do bath time, be present for my fiancée. Perspective.”