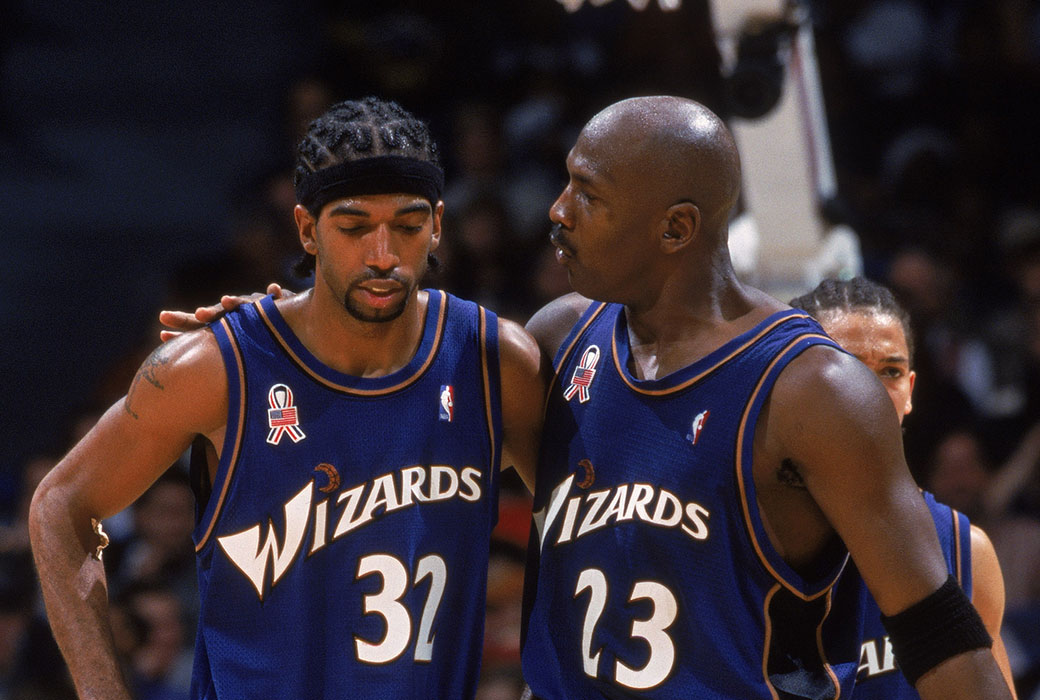 As Michael Jordan proved time and time again, talking trash to the GOAT is never a good idea.

While guesting on SHOWTIME’s “All That Smoke” podcast, Richard Hamilton recalled the time when second-year guard Laron Profit effectively trash talked his way off the Wizards during a pickup game.

Jordan, who served as the Wizards’ president of basketball operations during the 2000-01 season, sent Profit to the Magic before announcing his NBA comeback.

“We used to talk trash to MJ all the time, but it was only certain things that I would say. And [Profit] would sometimes say a little bit of extra stuff that… I wouldn’t go there.

“I remember one time, we were playing in practice, and Prof might’ve hit a shot on MJ, and he was running down court. ‘Yeah, you can’t guard me with them old-ass knees.'” […]

“MJ was heated. He was heated to the point that when I went to my exit meeting, [Jordan] was like, ‘Your man, he outta here.'”

RELATED: THE FINAL CHAPTER: Michael Jordan’s Stint with the Wizards 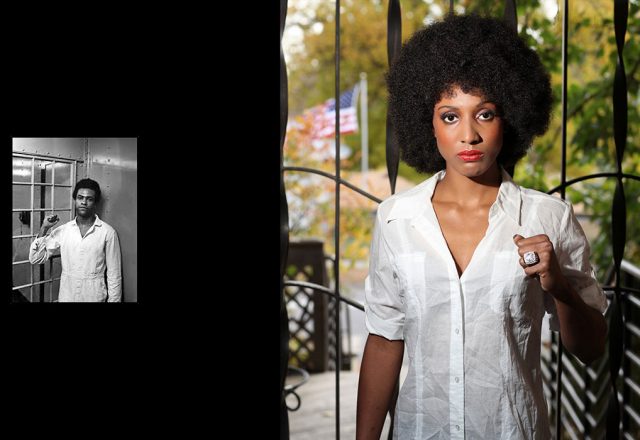