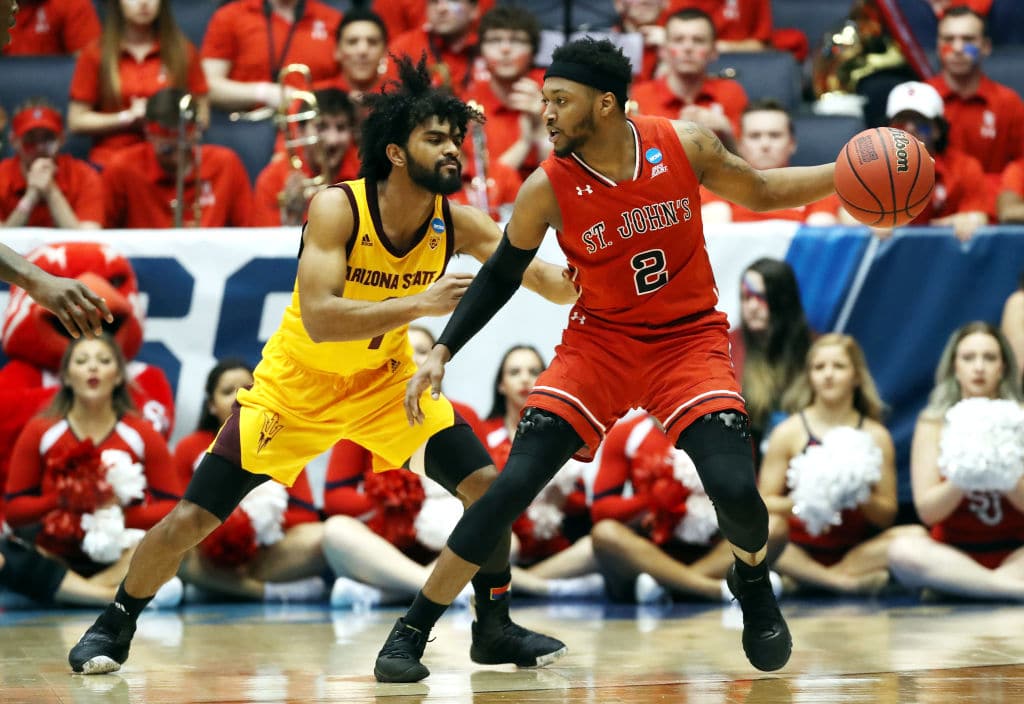 Update #1, Sep. 5: The Rockets promptly converted Ponds’ deal back to an exhibit 10 deal. ESPN’s Bobby Marks adds that Houston added additional exhibit 9 language to the contract by doing so, which will protect them financially in the event that Ponds gets injured.

The Houston Rockets have converted Shamorie Ponds’ training camp deal into a two-way contract, Adrian Wojnarowski of ESPN reports.That means the St. John’s product will stick with the franchise when rosters condense before opening day of the regular season.

Ponds went undrafted last June but was a fringe first-round talent heading into the draft and will bolster Houston’s G League affiliate in Rio Grande Valley. Of course he’ll also get 45 days with the big league squad, without counting toward the team’s overall payroll.

Ponds averaged 19.7 points and 5.1 assists in his junior season with the Red Storm and could conceivably convince the Rockets to convert his two-way deal into a standard contract at some point during the season given that Houston has just ten players on guaranteed deals at this point.

For now, however, Ponds will occupy one of the team’s two-way slots, the other occupied by William McDowell-White, another training camp deal signee that Houston elected to promote into a two-way player.