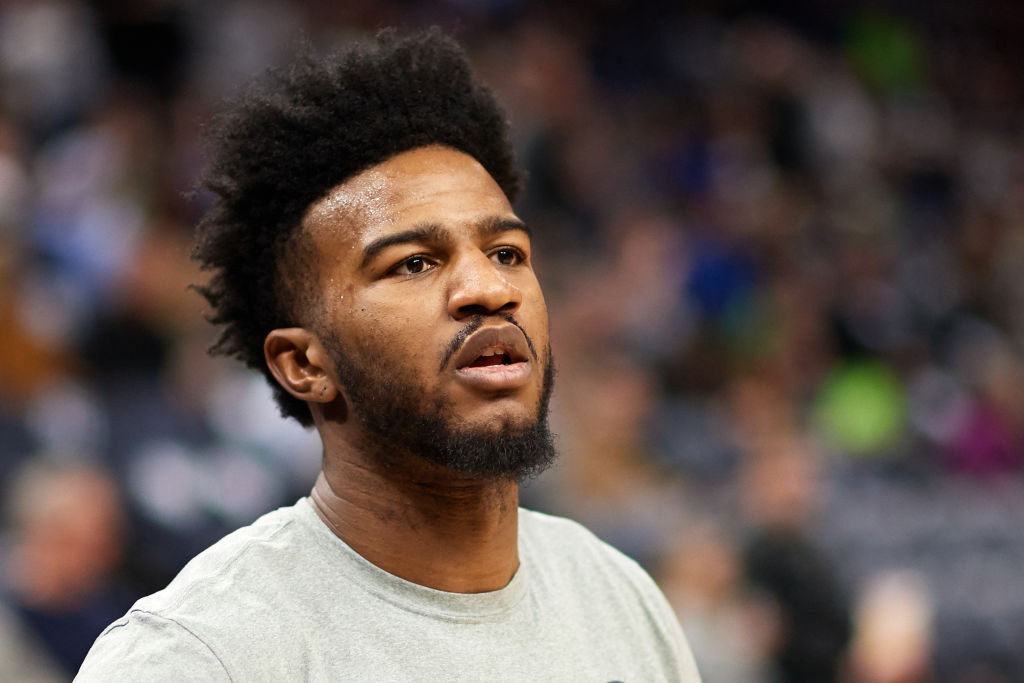 The Memphis Grizzlies have agreed to acquire Jordan Bell from the Houston Rockets in exchange for Bruno Caboclo, Adrian Wojnarowski of ESPN reports. The two teams will also exchange future second-round picks.

Bell showed early upside with the Golden State Warriors but didn’t end up making much of an impact during the first half of 2019-20 in Minnesota.

The Rockets will instead acquire a player that they’ve worked with previously in Caboclo. Caboclo didn’t stick with Houston but he impressed with the team’s G League affiliate and then went on to see his best NBA opportunity yet with the Grizzlies.

Caboclo’s role in Memphis shrunk in 2019-20 and he’s currently injured but there were moments when he was employed as a small ball five, something Mike D’Antoni and the Rockets seem particularly intrigued about lately.