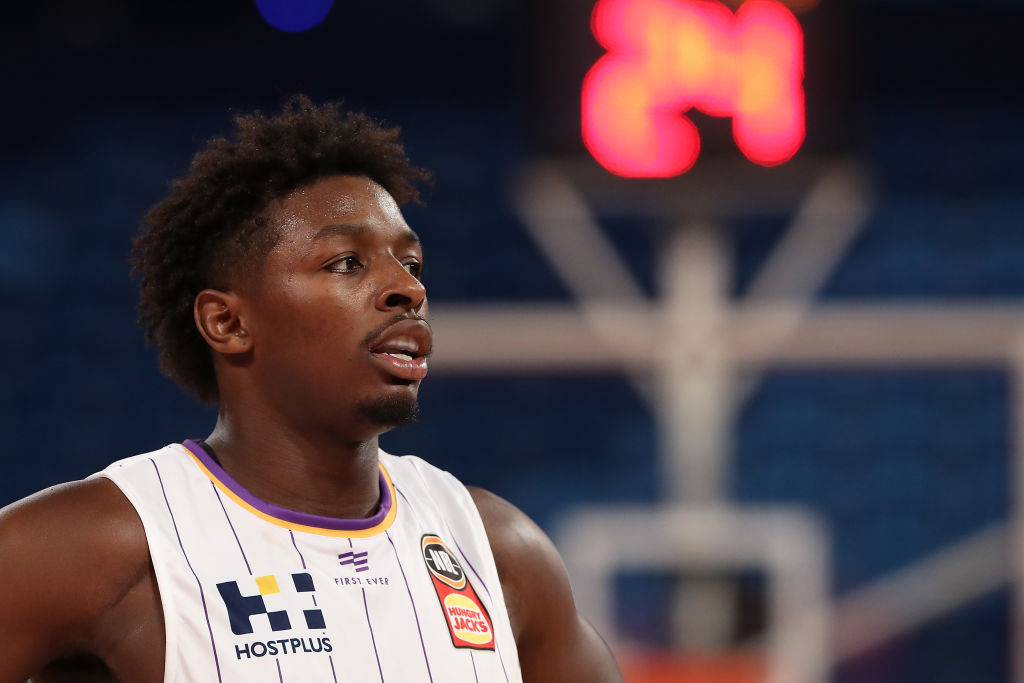 Jae’Sean Tate spent last season playing in Australia for the Sydney Kings of the NBL. He’ll now have the chance to make the leap into the NBA during the upcoming season, Jonathan Feigen of the Houston Chronicle reports, after signing a three-year deal with the Houston Rockets.

Houston’s newest assistant coach, Will Weaver, was actually the head coach of the Sydney Kings last season and was instrumental in Tate’s development.

Tate will be perfect on the small-ball rockets, standing at 6-foot-4 but having the ability to play in the frontcourt. Last season in the NBL, he averaged 16.4 points and 6.0 rebounds per game while shooting .373 from beyond the arc.