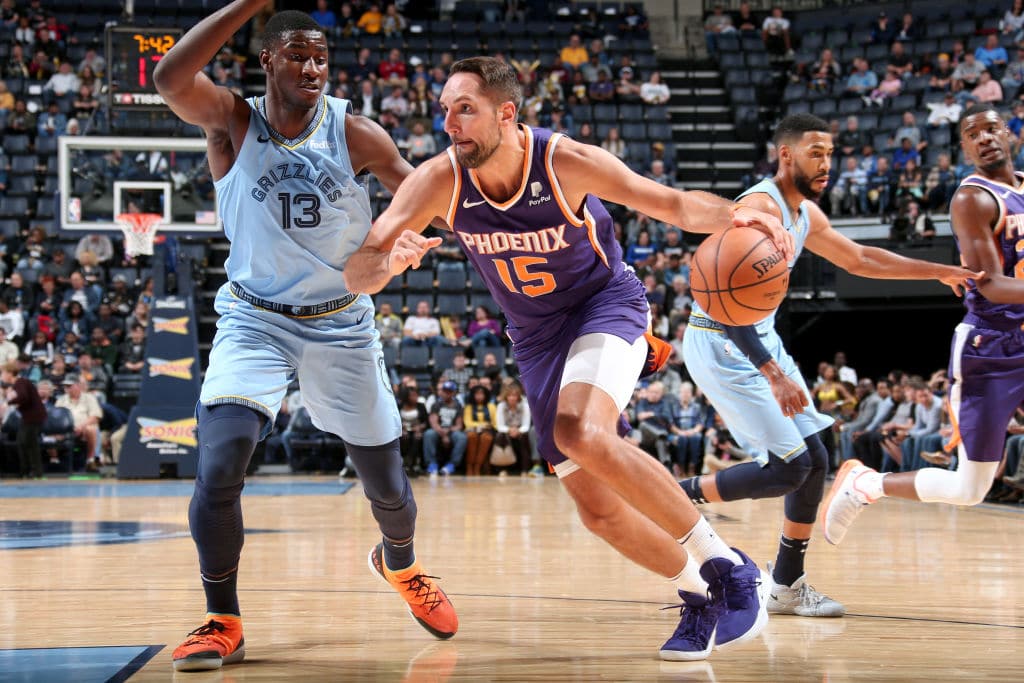 The Houston Rockets have agreed to a partially guaranteed deal with familiar face Ryan Anderson, Shams Charania of The Athletic reports. The stretch four’s guarantee is said to be significant.

Anderson played for the franchise from 2016 to 2018 and averaged 13.0 points per game in his first year with the team. While he’s been passed around the league ever since, that’s more likely due to the lofty contract he inked during his first stint with the franchise than anything he did or didn’t do on the court.

Anderson inked a four-year, $80 million deal with the Rockets back in 2016 and was traded twice before he was eventually bought out this summer. The 6’10”, 31-year-old with a .380 mark from beyond the arc is a considerably more valuable asset on a more manageable contract.

Anderson’s previous contract was stretched and waived by the Heat and, as Ira Winderman of the South Florida Sun Sentinel points out, his remaining dead money payroll hit with Miami will trump the salary he’ll bring in with Houston.