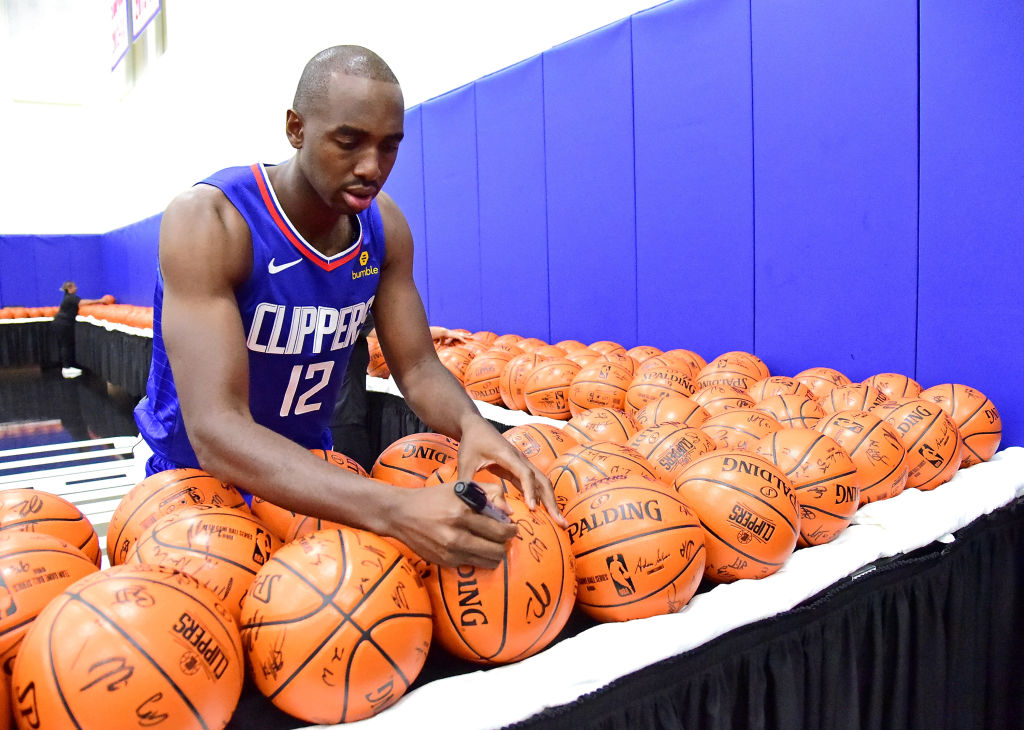 The Houston Rockets will replace Thabo Sefolosha with familiar face Luc Mbah a Moute, Adrian Wojnarowski of ESPN reports. Mbah a Moute played through the 2017-18 campaign with the franchise.

Mbah a Moute hasn’t seen much action since that 2017-18 campaign, suiting up in just four games for the Los Angeles Clippers in 2018-19 on account of significant knee and shoulder injuries.

The Rockets worked out Mbah a Moute prior to the league shutdown in March.

Mbah a Moute’s substitute player contract ahead of the Disney World restart is his first deal this season. The 33-year-old will have little time to play himself back into game shape ahead of the restart.

The six-foot-eight forward will play for a Rockets team that has doubled down on small ball and it’s not hard to picture him spending time at the five. The only traditional center on Houston’s current roster is Tyson Chandler.