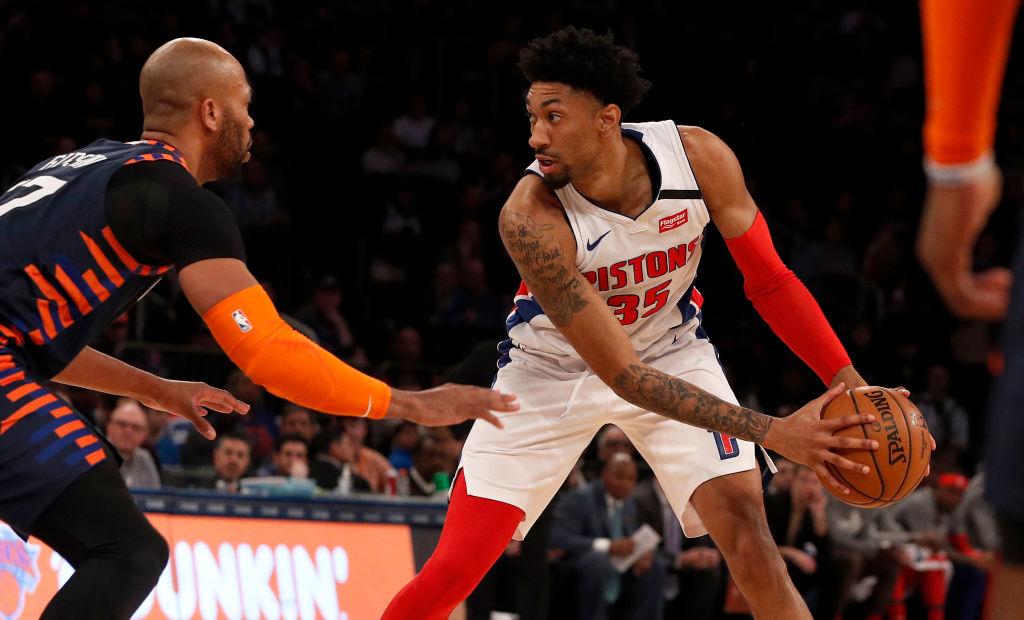 Update: The Houston Rockets will acquire Christian Wood on a three-year, $41 million deal, Adrian Wojnarowski of ESPN reports. He’ll be acquired via a sign-and-trade with the Pistons.

The Houston Rockets are finalizing a deal to sign Christian Wood to a three-year, $27 million contract, Frank Isola of ESPN reports. The Detroit Pistons free agent has been one of the most intriguing players on the market.

Wood enjoyed a breakout season with the Pistons last year and figures to earn the mid-level exception through the 2022-23 season. He’s a stretch big that will slot into a rotation that could still see substantial turnover in the days and weeks ahead.

Wood averaged 13.1 points and 6.3 rebounds per game while shooting .386 from beyond the arc this season. Those numbers rose precipitously after the Pistons traded Andre Drummond to the Cleveland Cavaliers at the deadline.

Wood’s arrival in Houston could give the Rockets a building block in the event that they do end up moving on from Russell Westbrook and James Harden as has been reported.

The report comes on the heels of another report that the Pistons had reached an agreement with center Mason Plumlee. Seeing as Plumlee signed for a similar amount, it’s unclear why Wood didn’t end up back in Detroit.

The Pistons and Rockets worked together on a trade prior to the draft, one that sent Trevor Ariza from Houston to Detroit.