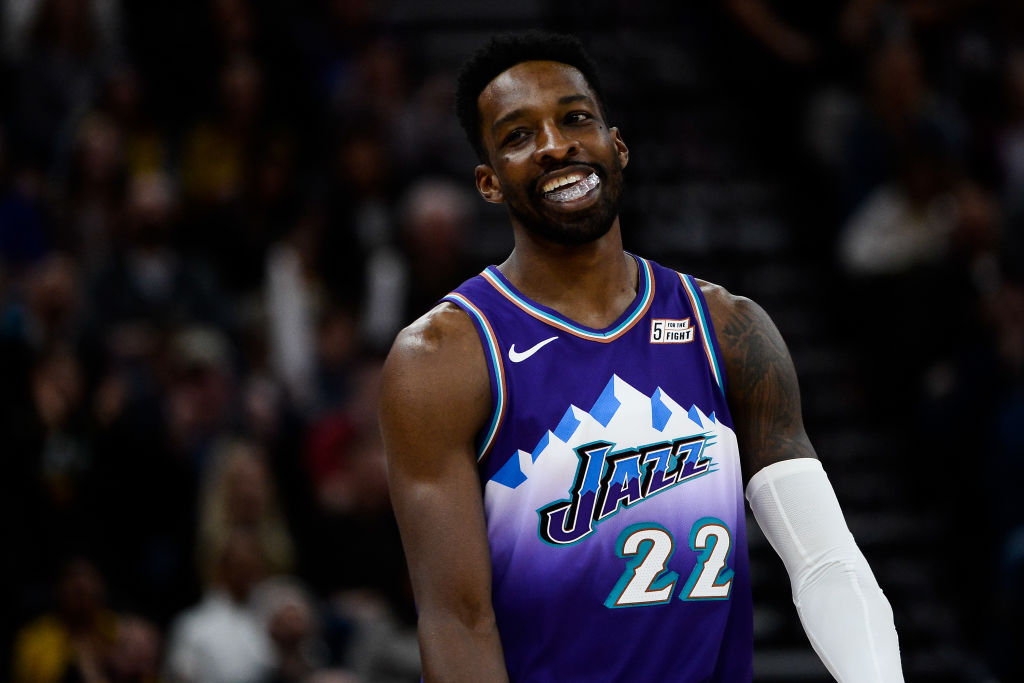 The Houston Rockets will attempt to shore up their frontcourt further by bringing veteran free agent Jeff Green aboard, Tim MacMahon of ESPN reports. ESPN’s Adrian Wojnarowski adds that it will start as a 10-day pact.

Green has been an unrestricted free agent since he cleared waivers following his release from the Utah Jazz in December.

Green saw a reduced role during his lone year in Salt Lake City but is just one year removed from averaging 27.2 minutes per game for the Washington Wizards.

Green will join a Rockets team desperate for depth upfront as they’ve doubled down on their offense built around perimeter superstars James Harden and Russell Westbrook.

While Green isn’t exactly the definition of imposing big man, he’s a lengthy forward that can help the team attempt to contain opposing team’s frontcourts without compromising the spacing that they’re attempting to create.