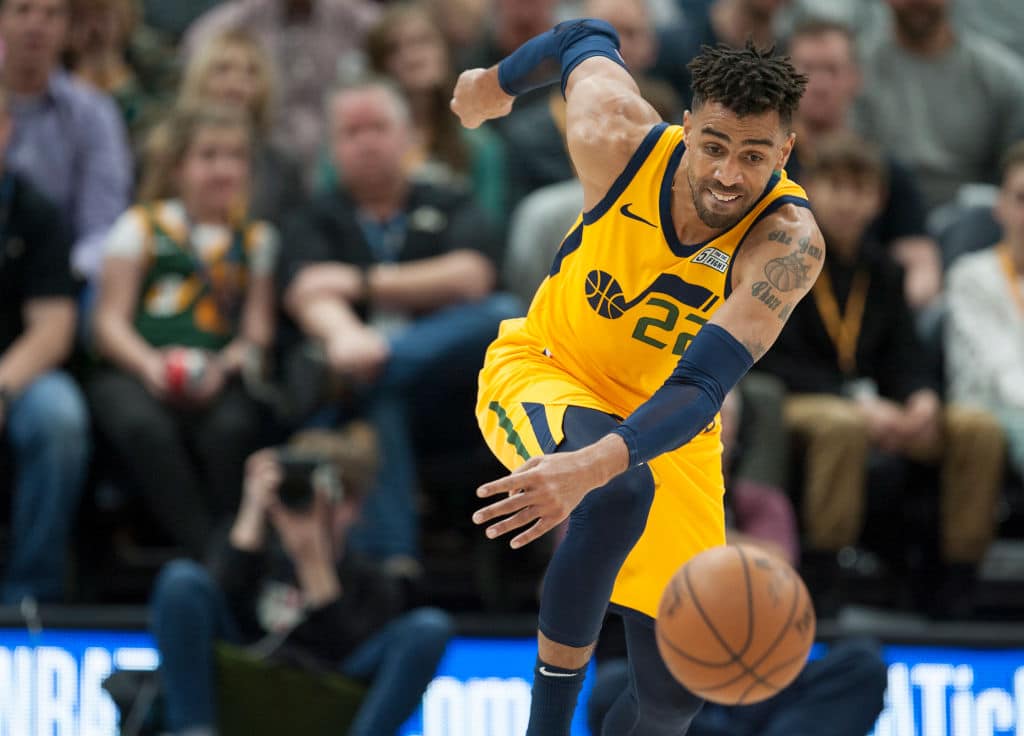 The Rockets are signing Thabo Sefolosha, according to Marc Stein of the New York Times. Sefolosha was among the players participating in the team’s minicamp in Las Vegas this week.

Houston entered the day with 18 players under contract, so there is no need for the club to make a corresponding move, as the training camp maximum is 20. Only 10 of their players’ contracts are guaranteed. Jonathan Feigen of the Houston Chronicle hears that the 35-year-old’s pact is for one year and the veteran’s minimum.

Sefolosha has previously played alongside both James Harden and Russell Westbook while each was in Oklahoma City and he has a relationship with center Clint Capela, who is also a Switzerland-native. Feigen notes that coach Mike D’Antoni had hoped to draft Sefolosha back in the 2006 draft when he was leading the Suns.