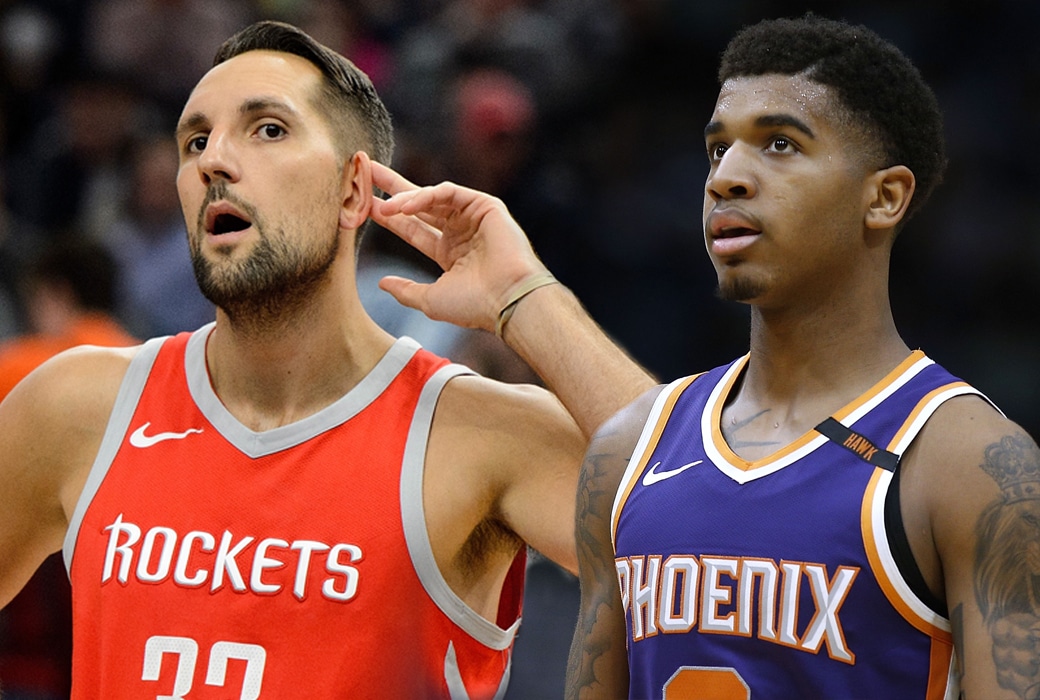 In return, Houston will receive for Marquese Chriss and Brandon Knight.

Houston had been attempting to trade Anderson—who will make $41.7 million over the next two seasons—for well over a year. They included Melton—a promising young guard out of USC—to sweeten the deal.

Chriss, 21, will make $3.2 million this season before entering restricted free agency in 2019. Knight, 26, is scheduled to earn $30.2 million over the next two seasons.

The Rockets don’t have plans to use the stretch provision in order to waive Knight, per ESPN’s Zach Lowe.

My first reaction was same as KP's — that HOU might stretch Knight now and work to get under the tax. But I'm told the Rockets as of now have no plans to stretch Knight. https://t.co/VrvqED0JTa