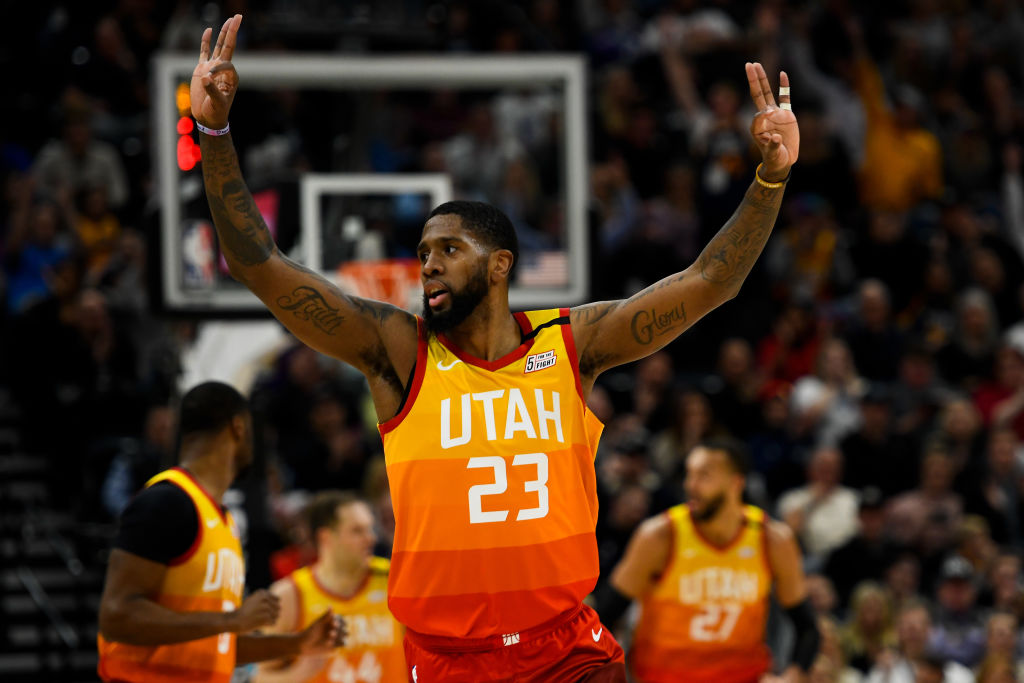 The Utah Jazz have announced that they’ve signed forward Royce O’Neale to an extension. The deal, ESPN’s Adrian Wojnarowski previously reported, is for four years and $36 million.

The move keeps a key rotation piece in Utah through the 2023-24 and adds further stability to a core that has helped guide the Jazz back into the Western Conference contender conversation.

In 42 games this year, O’Neale has averaged 6.2 points and 5.0 rebounds per game but his impact goes way beyond the stat sheet. O’Neale has played just shy of 30 minutes per contest this season thanks in no small part to his proficiency as a defensive threat on the perimeter.

O’Neale is currently earning the veteran’s minimum in his third season with the Utah franchise and only had his non-guaranteed deal guaranteed last week.