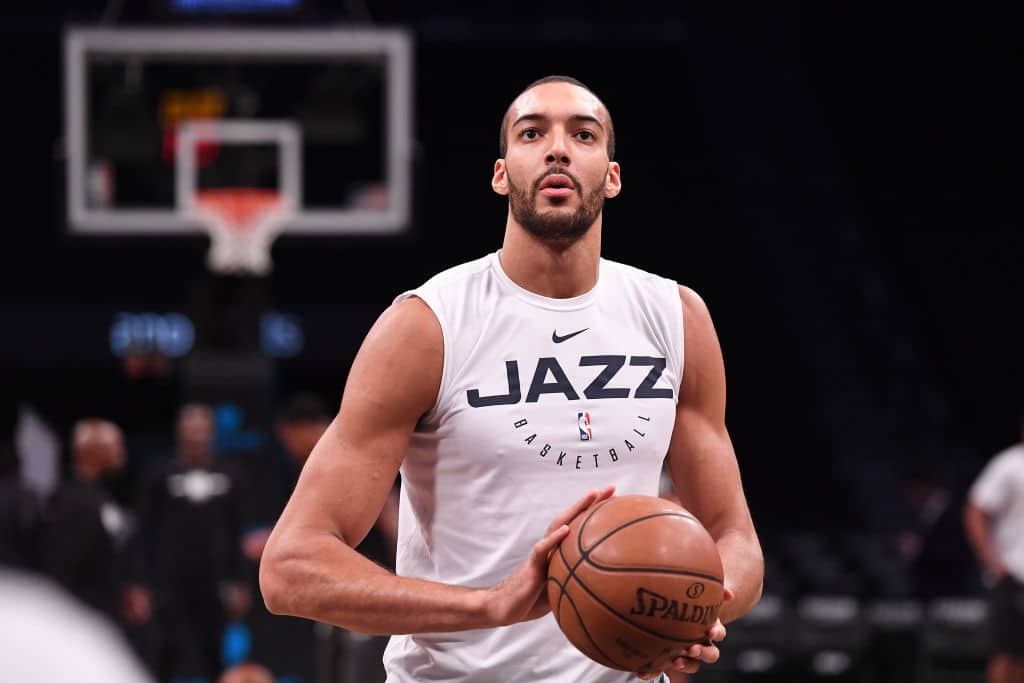 The NBA has unveiled its All-Defensive teams for the 2019-20 season, atop the list is a familiar face in Utah Jazz center Rudy Gobert. Joining him at the top of the team are MVP candidates Paul George and Giannis Antetokounmpo.

Gobert received 97 out of 100 possible first-team votes while George and Antetokounmpo had 96 and 94 respectively. Marcus Smart and Eric Bledsoe were the two guards to join them on the first team.

The second team is comprised of Jrue Holiday and Klay Thompson, who received 31 and 23 first-place votes, respectively) and is rounded out Joel Embiid, Draymond Green and Kawhi Leonard.

Other notable players that received votes include Danny Green, who had 19 first-place votes, and Patrick Beverly who had 14.

James Harden received two first team votes, a testament to the improvements that he’s made on that side of the ball.

For the complete breakdown of both teams and all players receiving votes, check out the league’s official press release.